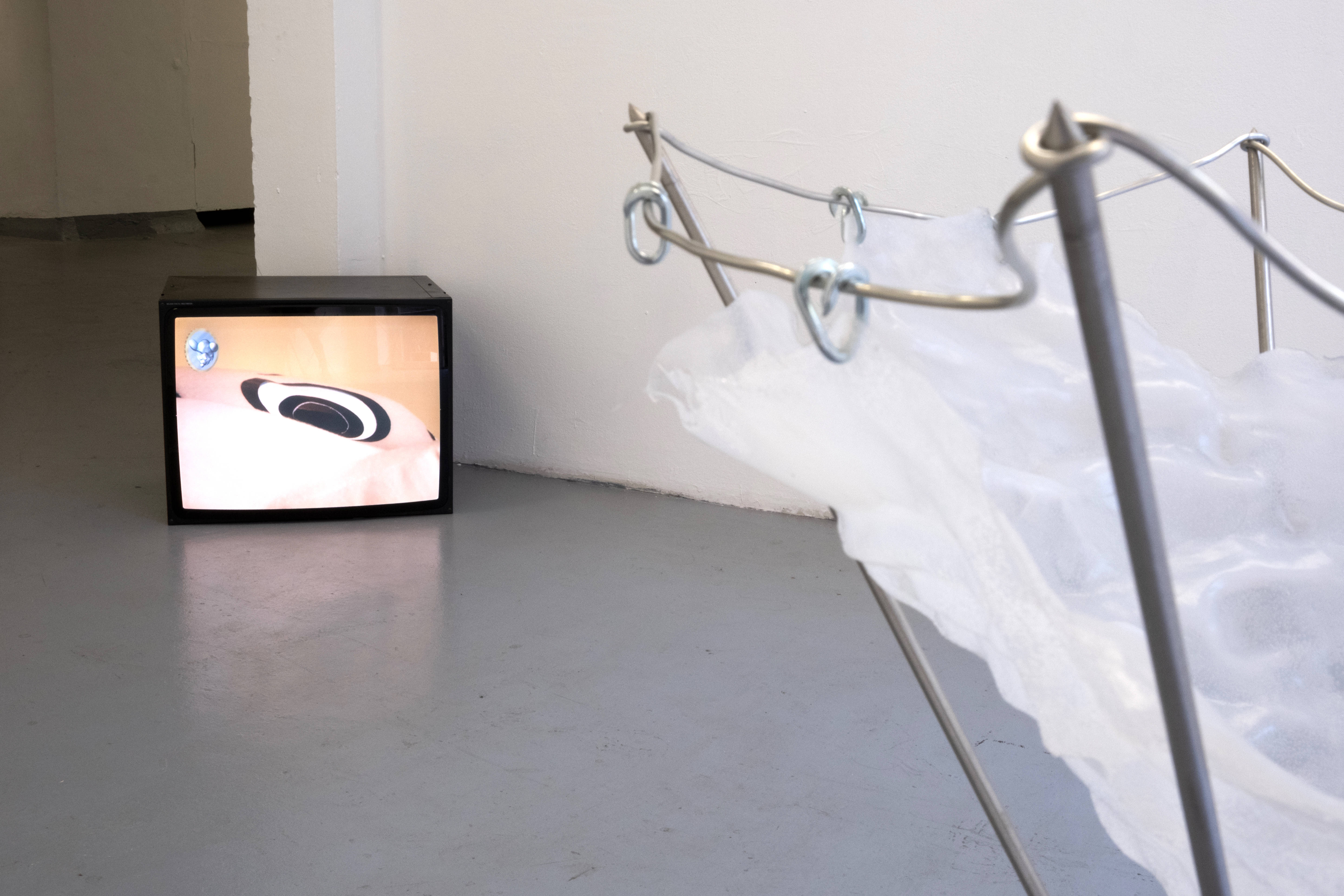 Realistic reproductions, elaborate costumes, fast-paced roller coasters and an optimistic view towards the future – on 17 July 1955, the first Disneyland amusement park opened in Anaheim (California, USA). Besides the chance to meet Disney’s world-famous cartoon characters for real – park employees behind large foam heads of Mickey Mouse, etc. – countless attractions were spread over four themed worlds: Frontierland, Adventureland, Fantasyland and Tomorrowland. The “Matterhorn Bobsleds” roller coaster, which was to expand the park in 1959 as a “Mountain” attraction, was located at the border between the countries. The replica of the mountain relief, which was based on a postcard motif of the real Matterhorn in Zermatt (Switzerland), however, only depicted the mountain in the form of its iconic peak. Due to the success and high popularity of “Matterhorn Bobsleds”, Walt Disney had another theme-based roller coaster built: “Space Mountain”. It was created as part of a major redesign of Tomorrowland in 1977 and made visitors appear to fly through distant galaxies. The actual altitude remained uncertain however, as it was a so-called “dark ride”. Disney itself has also been on a journey into the unknown, symbolically speaking, since 1955. The attempt to make predictions about the future and realise dreams in four simulated worlds has remained pure fiction to this very day. But even if the idealising microcosm does not correspond to the reality of life, it can function temporarily as a place of refuge to escape the burdens of everyday life. It is not without reason that the theme park advertises with the slogan “The Happiest Place On Earth”, but this state mostly remains limited to the duration of the visit.