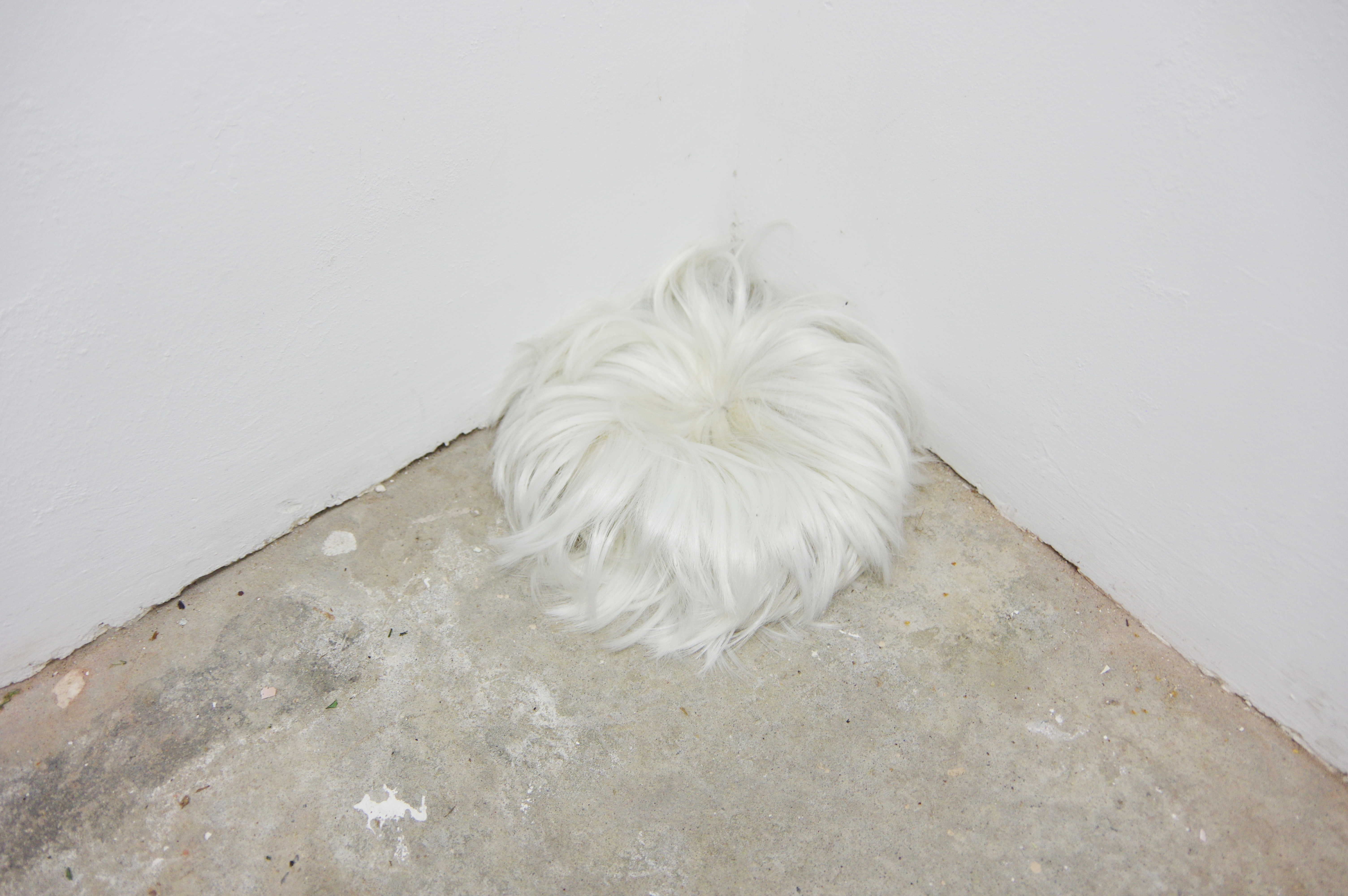 1) Maddie and Maggie The Tories might not be what they seem (maybe they are); maybe they are a little girl that’s been abducted (maybe not) in Praia da Luz, Portugal in 2007 and that since then hasn’t aged or died. Maddie is still looking down to us with the same innocent, somewhat looming gaze. Maggie has, in fact, died, but she still retains a sense of agelessness, as if she had been mummified precisely in the moment of some important historical event, maybe a crackdown of some strike in the 1980s, a memory nurtured by Thatcherites and Labour-affiliated unionists alike. Maggie and Maddie, they are what they seem and they are not, image and self-generating avatar, brownish-green-eyed and blonde, merged as one, two icons of relatively contemporary British history, creating an idyll that is both terrifying and touching. 2) Body Language Shall we believe the McCanns? Do they believe themselves? Youtube teaches us to not trust them since their body language makes them appear suspicious. This is material for a thousand Youtube panels on public lying; public lying––yes, that is the transition to Roger Scruton Experiencing the Sublime in Hull… Where his face has become static, frozen in the moment of an unregimented experience (what’s he dreaming about?), he is transformed––literally––into the character mask (Marx) that he is. Personally, I would rather be peed on by someone wearing that mask than piss on the caricature (in a toilet in Melbourne, Australia).

3) Termination Not less of an icon is the little green Terminator-monster, which appears in a no less iconic historical moment (the emergence of the plandemic). It teaches us to be vigilant: it does so with a pirate-like grin. Little green monster may teach us to consult Youtube-panels on the body language of untruth before we hold our breath, get the jab, take off the mask, etc. … It is actually funny to arrange the three works so that they look at each other; lil monster gazes at the others with his healthy (?) eye, being the least monstrous of the three, Maggie-Maddie stares into nothingness, and Roger withdraws into himself (leaves nothing behind but a hull), making it impossible to distinguish between disgust and jouissance.