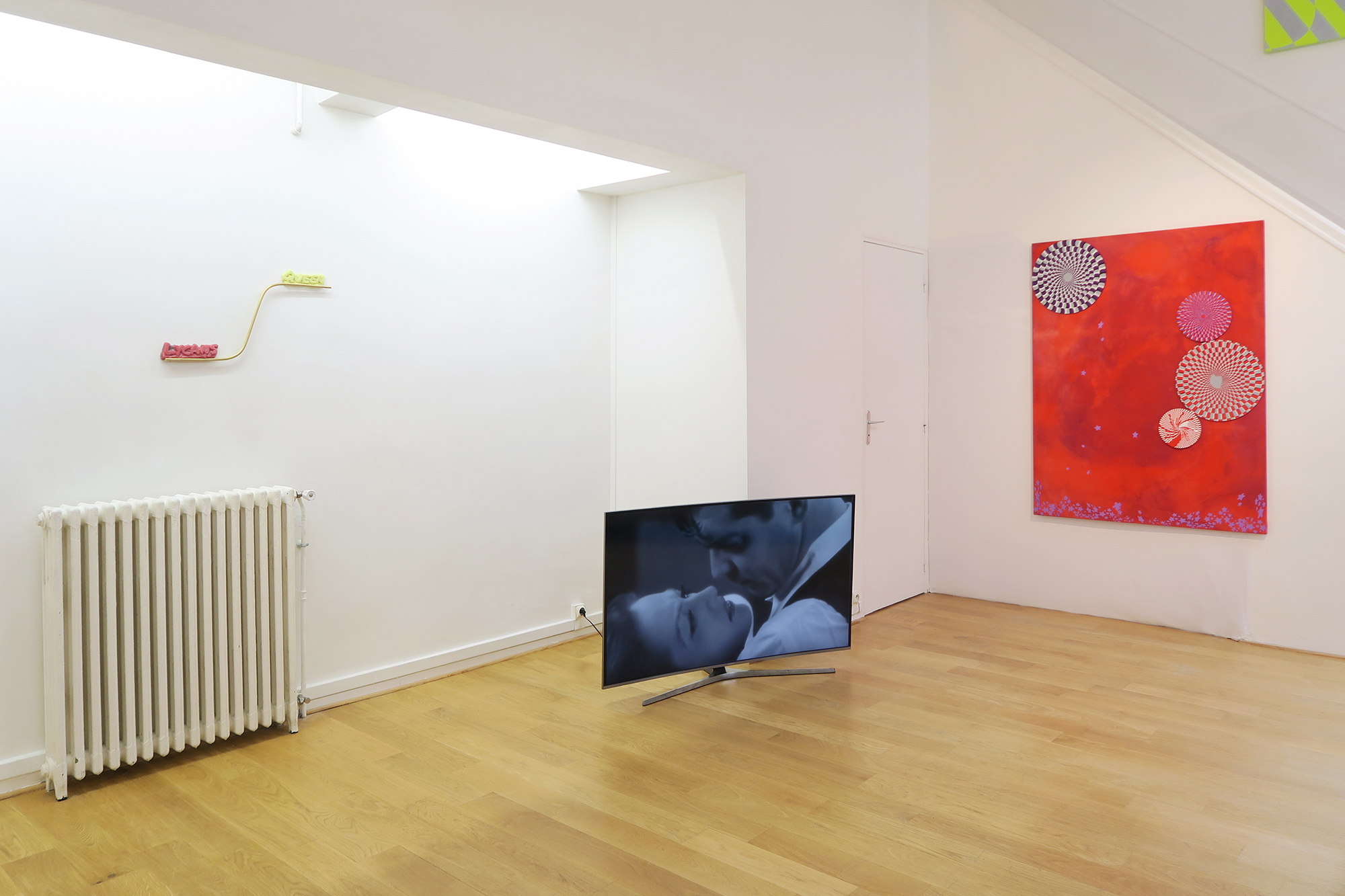 Posted by u/Okysho97 4 months ago

I always wanted to try to K-hole or just experience something a bit stronger than the classic drunk-like feeling of K. So last Thursday I decided to try more. I started by watching one of my favorite movies Fear & Loathing in Las Vegas while doing a few bumps every 5-10min. At the end of the movie I was pretty fucked up and I took a fatty who sent me into a new state I had never experienced. I was alone in my room sitting on my bed with light open taking video
of myself talking to my future self then I would watch it thinking how weird it was to be a living creature. After a few more bumps I began to believe that I had all the answers about the universe in my head and that I would need more K to find them. Just after taking a FAT bump (all I had left, I think I took like more or less than 800mg in total that night) I heard my sister coming home with her friends. I could hear everything they would say at high volume like I had super hearing to the point that I thought they were talking in front of my room door even if they were in fact one floor below me in the living room. I wasn’t doing a bad trip. I was feeling extremely good and «awake» but if my sister saw the light in my room, she would have come in to talk with me about her night and say goodnight. I clearly couldn’t have any normal conversation with anyone so I decided to close the light and lie in my bed. I put on my airpod pro
in silence mode and put on a subtle white noise vidéo on youtube so I won’t be hearing their conversation. And that’s when shit started to get reaaaaally intense ! After that I began to feel like I was on a rollercoaster. I was feeling like my body would extend in every direction becoming a tiny ball or very very thin and long. It was completely dark in my room so I wasn’t sure if my eyes were open or closed but I was feeling some crazy colorful visuals. Then I was feeling extremely weird things like I became a frog for a short moment or an old lady buying bread or even a stool and a
lot more wtf things like that. One moment my sister went to the toilet next door to my room and when she flushed,
the sound of it transformed into some strange didgeridoo-like sound and I was feeling all the noises spreading to my body. But overall, the weirdest thing is that throughout the whole experience I was more or less always aware of being myself. I didn’t experienced no ego death or anything like that. I always had in mind that I was just extremely high on drugs, lying in my bed. It was like my soul separated into 2 parts. One stayed in my bed and the other one traveled through some strange dimensions.

I was on holiday in Ibiza and had just got back from Amnesia after drinking and doing a pill. We started doing ketty on the balcony at like 5/6am and I must have only done about 2/3 keys before I started really feeling it. Once in
the K-Hole, I started having some crazy feelings. Firstly I was stuck in a time loop (I know this is common). I could literally predict what was going to happen next and I couldn’t stop thinking that me and my friends had been in this exact situation before, as if time wasn’t even a thing. The second thing was a visualization of black liquid. I can best compare it to black venom or something that would move in between my body, my phone and my glasses during these time loops. At the end of every loop the black liquid would fully return into an object and then the loop would finish. The next thing was feelings of energy. I could feel energy come into my body from the ocean and when one of my friends left the balcony I could physically feel an energy imbalance inside of me which would return when we were all together again. It was absolutely crazy and I have been in awe ever since.

Posted by u/bili_rubine 20 hours ago

I had celebrated my birthday in a bar with friends. The bar was closing, and 5 or 6 of us wanted to continue partying in my apartment. I had been offered drinks all night, I must have had five gin and tonics and as many pints of beer, so I was already pretty wasted when we got into the cab. When we got there, one of my friends, who always goes out well equipped, pulled two bags out of his jacket, one containing 3mmc, and the other ketamine. He started doing lines of 3mmc with a tiny bit of K. Like I said, I was super drunk, but the drug got me going for a while. I was getting rushes of excitement, but very quickly they started to oscillate, going down to anxiety very quickly, and then back up again very quickly, like they were tuned to my breathing. The more I took 3m, the more the gap between the highs and lows intensified. I was focused on my breath to try to manage the anxiety, I had become silent. Everything was starting to look like it was made of plastic, or covered with a layer of transparent epoxy. The edges of my field of vision were beginning to distort and look like melted plastic. This would have been the perfect time to go to bed, but fate had decided otherwise! We ran out of 3mmc, so my buddy emptied the bag of K and made huge lines, which we all snorted without thinking twice. Instantly, I felt a dark force pulling me back, something irresistible, like when an anesthesia makes you pass out. I gathered all my strength to get up and put myself on the couch, because I felt that

I was going to collapse. And then I sank into total darkness. It wasn’t like sleep. I was aware of the dark, and I had a sense of space. It was like being in a cathedral of darkness, but without any accoustics, without any sensation of heat or cold. This space felt neutral, as if it was made of the same plastic that covered everything a few minutes earlier. I was conscious, but without my consciousness manifesting itself through language. I was simply acknowledging that I didn’t

feel anything. Time seemed to unfold, but I felt no excitement, no anxiety, no need to interpret the situation. I could hear myself breathing loudly, or grunting, but it was not like «hearing», rather like being informed, in a completely neutral way, that a sound had been perceived. After a while, I remembered my right hand. I could only feel my index finger, which was resting on my thigh. That’s when it got more interesting, because my mind was still in ms dos mode, but I could start controlling my body. It was like: «apply an oscillation of 0.1 hz to the right index finger». It was kind of fun, like making weird noises with vintage analog synths. For a while, I just rubbed my jeans with my fingertip, which was my only interface with the outside world. Then I began to have synesthetic experiences: the information I was getting with my fingertip was producing images. The weave of my jeans created a vision of the Grand Canyon repeated endlessly in all directions, as if it had been surrounded by mirrors. I could also feel, with my finger, that music was playing in the room, and I could identify it. It was as if there were particles circulating in these landscapes, which

I instantly identified as particles of Ray Charles’ Lonely Avenue. It wasn’t hallucinations, strictly speaking, but rather a newly acquired ability to modulate one’s perception, to wire one sense with another to create new perceptions. It had nothing to do with LSD or mushroom induced psychosis. Maybe it was close to lucid dreaming? In any case it was very creative and experimental. Little by little I started to feel cold and noticed that it was early morning. My buddy who had brought the drugs was sitting in front of the computer playing music, he could barely sit on the chair. He was trying to trip sit us because we all had K-holed at the same time! My friends were slumped over on the table or lying on the floor, some were throwing up. It was pretty rough and unexpected, but in retrospect not uninteresting.