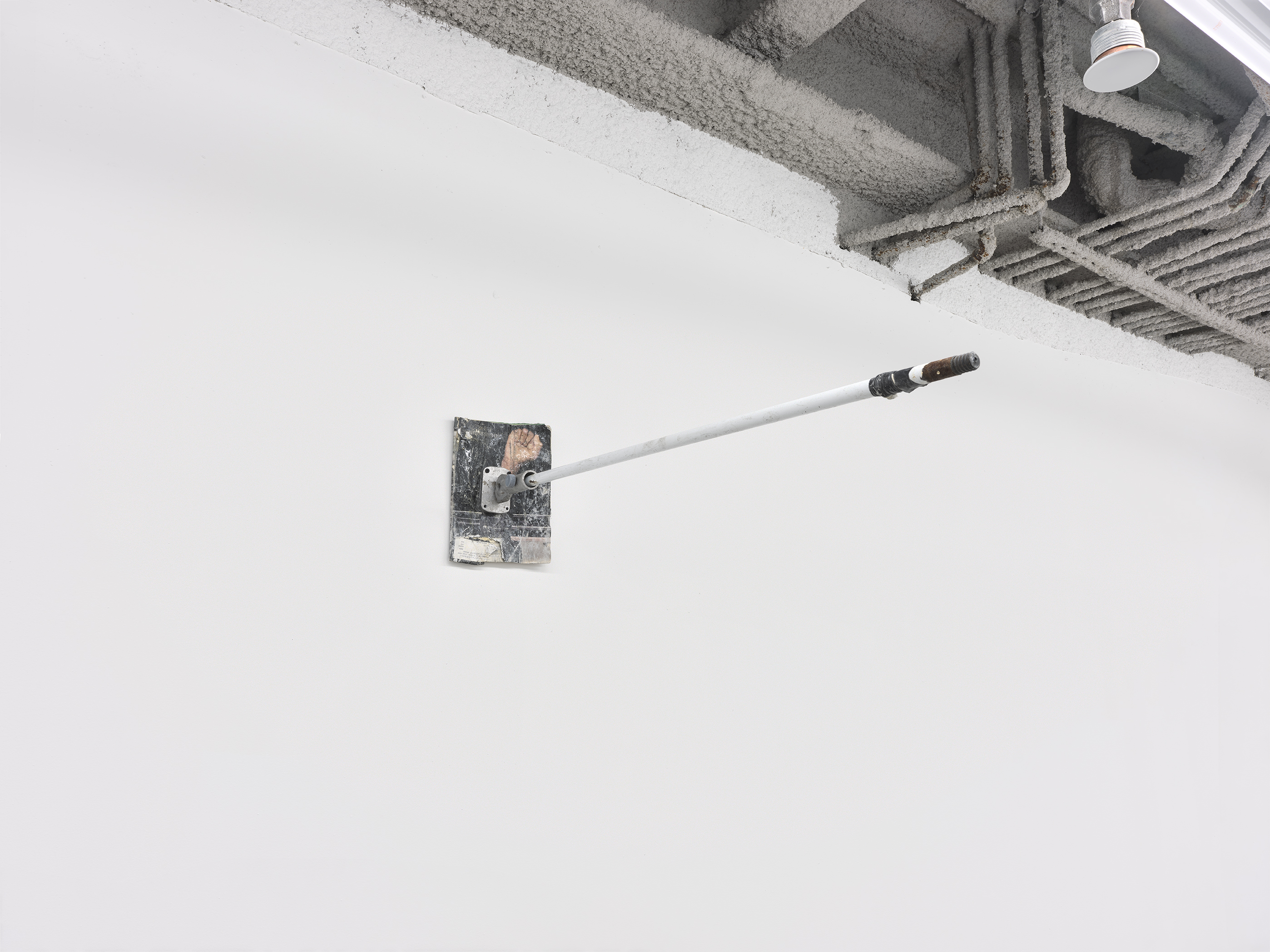 The proper task of a history of thought is: to define the conditions in which human beings “problematize” what they are, what they do, in the world in which they live.

By power… I do not understand a general system of domination exercised by one element or one group over another, whose effects… traverse the entire body social… It seems to me that first what needs to be understood is the multiplicity of relations of force that are immanent to the domain wherein they are exercised, and that are constitutive of its organization; the game that through incessant struggle and confrontation transforms them, reinforces them, inverts them; the supports these relations of force find in each other, so as to form a chain or system, or, on the other hand, the gaps, the contradictions that isolate them from each other; in the end, the strategies in which they take effect, and whose general pattern or institutional crystallization is embodied in the mechanisms of the state, in the formulation of the law, in social hegemonies. The condition of possibility of power… should not be sought in the primary existence of a central point, in a unique space of sovereignty whence would radiate derivative and descendent forms; it is the moving base of relations of force that incessantly induce, by their inequality, states of power, but always local and unstable. Omnipresence of power: not at all because it regroups everything under its invincible unity, but because it is produced at every instant, at every point, or moreover in every relation between one point and another. Power is everywhere: not that it engulfs everything, but that it comes from everywhere.