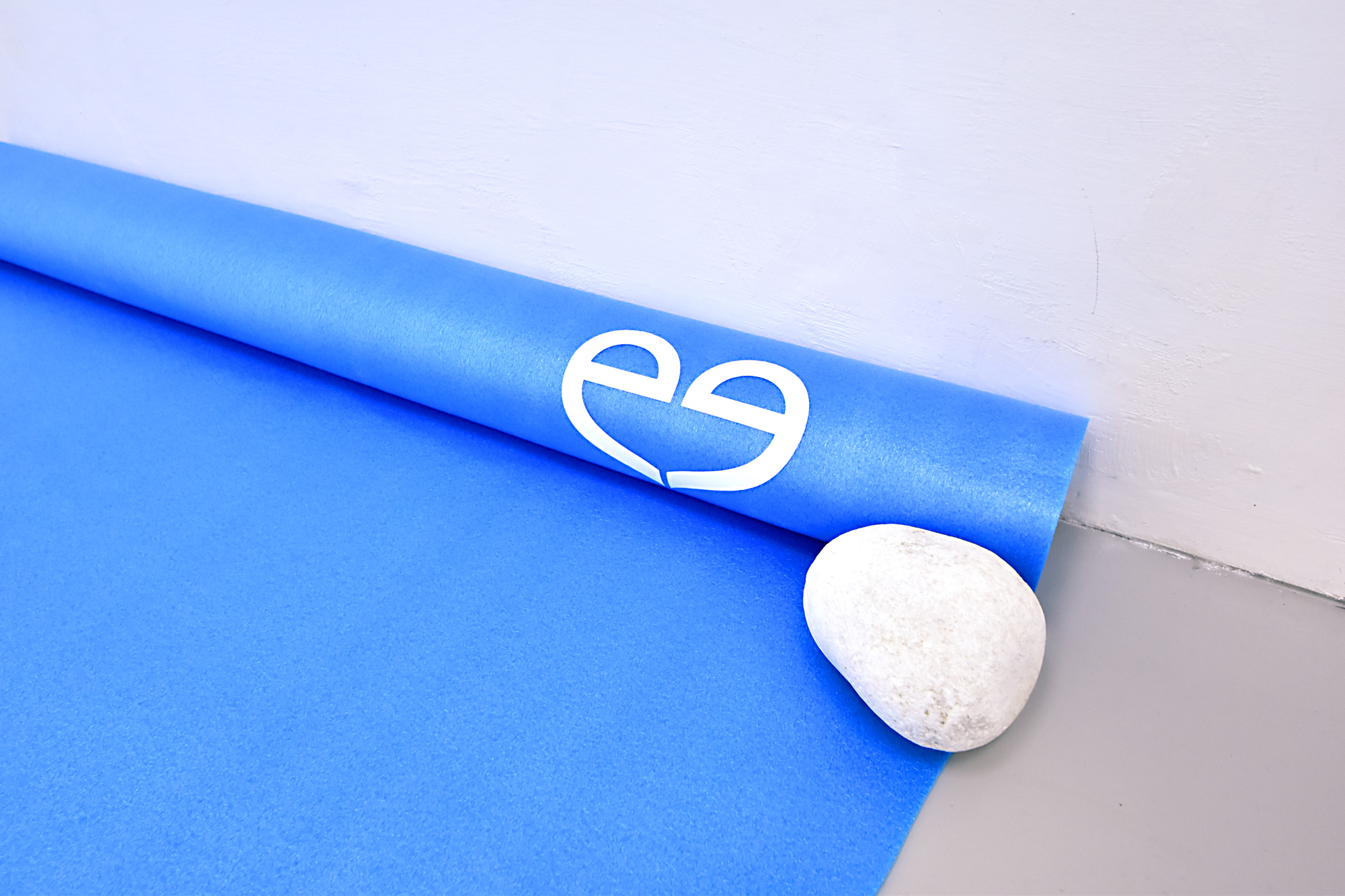 The exhibition combines digital works, sculptures and assemblages to transform the exhibition space into a place halfway between a gym and a stylized landscape. The works will assume a metaphorical value, telling the current transformations in relationships between people.

The project is inspired by one of the most mysterious works of the sixteenth century: La tempesta di Giorgione. The exhibition space is set on this famous painting, divided in the center by a lightning bolt and a river. The two enigmatic figures that appear in the masterpiece by Giorgione are transformed by Gobbetto into two ergonomic structures that recall the shape of gym equipment, following the stylized outline of male and female genitalia. A river made of a synthetic material runs through the center of the floor, containing symbols drawn from the dating apps, self-gratification tools that hardly lead to concrete emotional unions. The lack of communication between the characters and the humid setting of Giorgione’s painting are proposed by Gobbetto to become a metaphor for solitude in the digital age, in which relationships become virtual and the obsession with self-images replace the physicality of relationships. A closed window expresses the absence of real communication between people and the egoistic necessity of self-closure, while a led light takes the shape of a lightning, as a sign of threat before the storm. Digital prints are presented on the walls, in which images of ancient sculptures depicting Aphrodite and Apollo are covered with patches to emphasize marble’s fractures, suggesting a desire to reconstruct the unattainable and idealized beauty of classicism. Two increasingly popular rejuvenation methods such as Botox and Filler are the subjects of two totem sculptures in which the two names are graphically manipulated, generating shapes made of overlappedgeometric solids.

From one bank to another.
It’s how we talk.
Separated by such a thin, impenetrable and illusory screen filter.
In that digital river words flow, erode, become ambiguous symbols.
Chemistry becomes mechanical, emotions are assumptions, we ask questions but we find the answers ourselves.
We are wearing yesterday’s masks, today’s emoticons.
What could be easier than hiding ourselves behind a liquid screen?
However, a flash on the horizon can trigger a short circuit.
Communication broken.