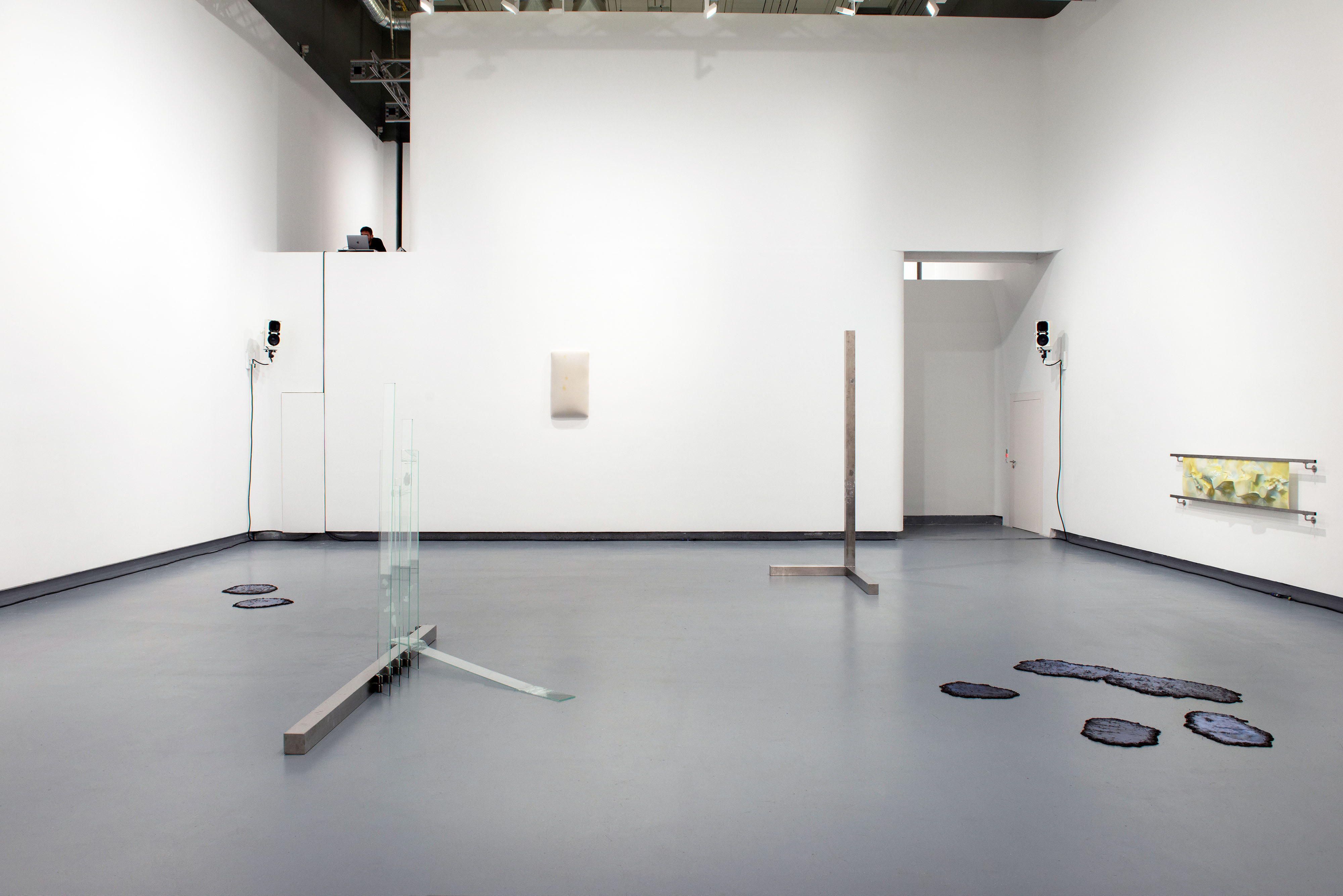 I remember almost everything / nothing

In the work “I remember almost everthing / nothing”, which consists of 3 elements – installation, performance and sound – behavioural mechanisms, patterns in similar socialisations and insecurities, that have manifested themselves, are examined. In doing so, she ties in with Alexander Klaubert’s theoretical examination of Pierre Bourdieu’s habitus, class conflicts, as well as Eribon’s “Return to Reims”, which he links to the analysis of his own family history.

The work mirrors his own childhood memories and fears into the here and now. In a psychoanalytical approach, combined with an interplay of a need to work through one’s own history and at the same time to facilitate the space for a common turnaround, Alexander Klaubert has managed to create a space for himself, the performers and the audience, in which there is the possibility to express the own “I” in the interplay of transgenerational traumas.

It is not about observing oneself healing alone as an individual, but as a body, several bodies, which have an impact on each other in different situations, constellations, generations – like a choir.

The inclusion of others and their thoughts, feelings and experiences is an elementary part of his practice and makes it possible to question one’s own perspective and to create solutions together. This is also evident in the cooperation with the performers Sophia Seiss and Kelvin Kilonzo, who take on an important role with their own experiences and by bringing them into the process.

The objects: plough, pillar, gate, blanket, puddle and cushion, even the handrail takes on a mediating role. The same applies to the sound, which does not run for the whole time and, with deliberate pauses, leaves room for the audience to self-reflect.

In the words: “Am I too tired to be angry? I am angrier than ever. I am tired.“ the work concludes and thus gets to the heart of what it means to be preoccupied every day with the past in the present, and thus the work also shows that it is an ongoing process.