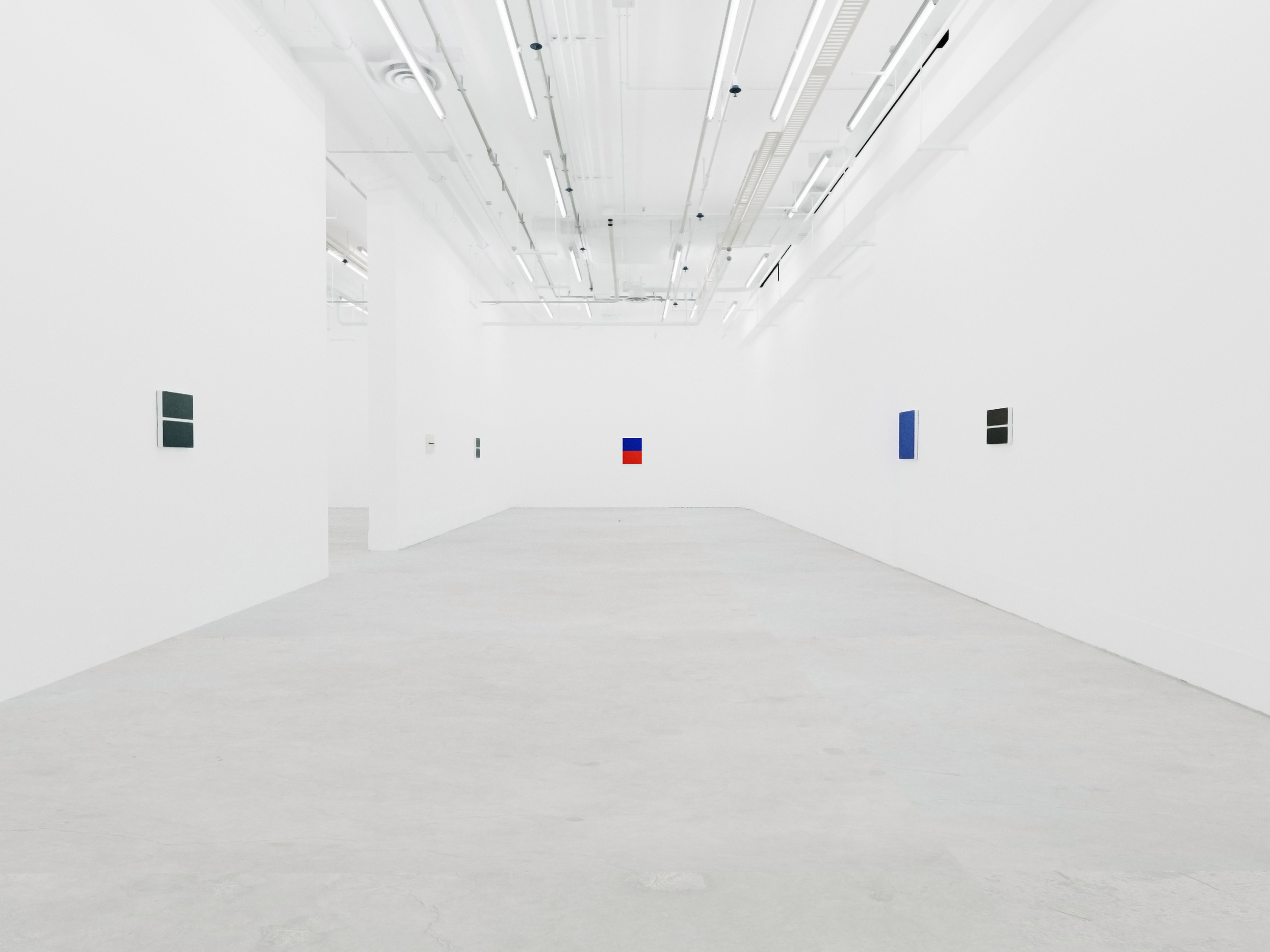 “What actually happened was something absurdly simple and unspectacular: I stopped thinking. […] Reason and imagination and all mental chatter died down. For once, words really failed me. Past and future dropped away. I forgot who and what I was, my name, manhood, animalhood, all that could be called mine. It was as if I had been born that instant, brand new, mindless, innocent of all memories. There existed only the Now, that present moment and what was clearly given in it. To look was enough. And what I found was khaki trouserlegs terminating downwards in a pair of brown shoes, khaki sleeves terminating sideways in a pair of pink hands, and a khaki shirtfront terminating upwards in—absolutely nothing whatever! Certainly not in a head.

It took me no time at all to notice that this nothing, this hole where a head should have been was no ordinary vacancy, no mere nothing. On the contrary, it was very much occupied. It was a vast emptiness vastly filled, a nothing that found room for everything—room for grass, trees, shadowy distant hills, and far above them snowpeaks like a row of angular clouds riding the blue sky. I had lost a head and gained a world.” – D. Harding

While quite alone in this theatre, the behavior of the light and skin before me refuses constancy. When I open my eyes the world does the same, a void reluctant to admit its optimism. All that’s left is to continue sitting every day and consider the intentional stance of these things, the light through my eyelids and this broken plaster ceiling.