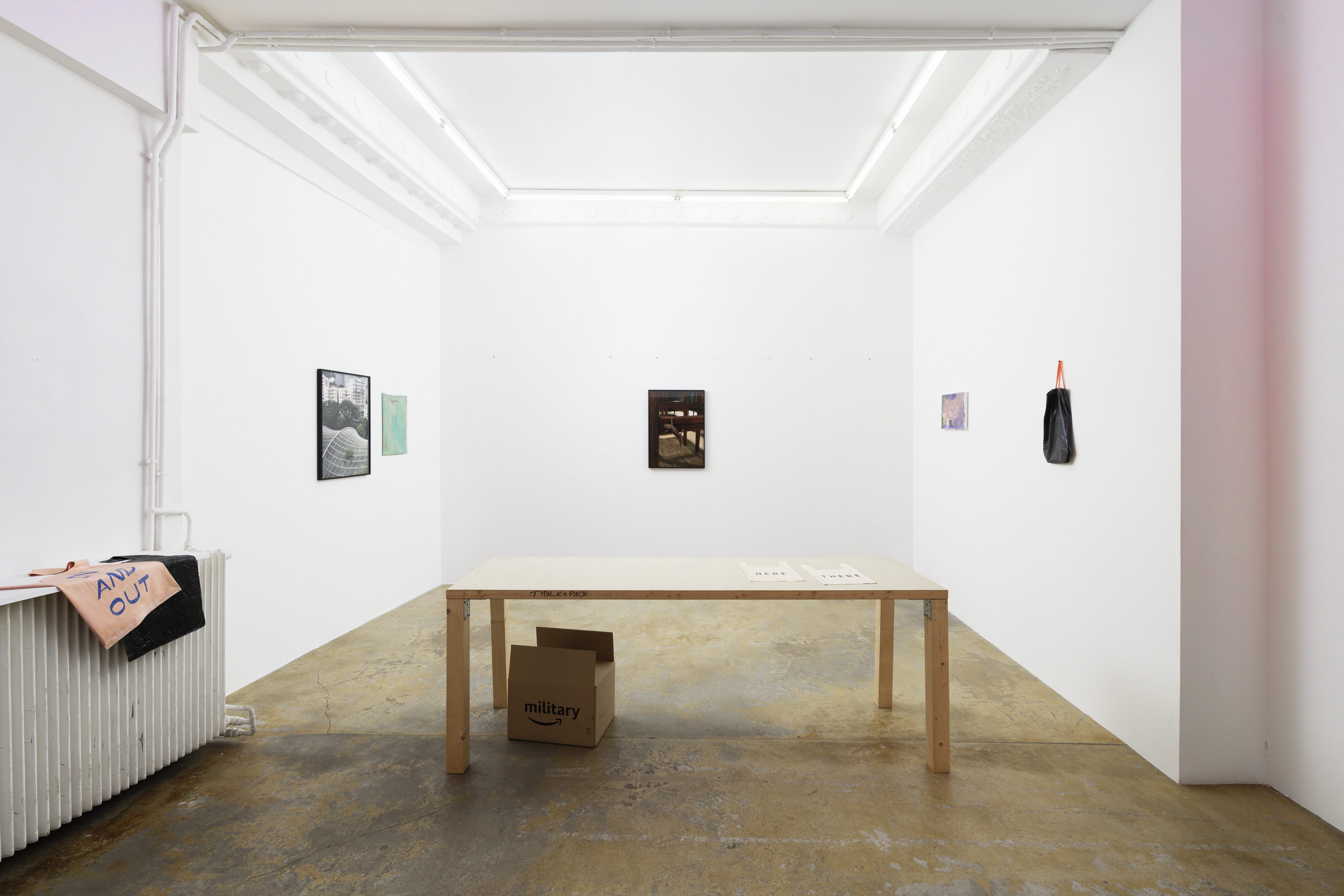 Nothing can be learned in telling that long before being an exposition in three chapters, fatigue is a state of being, or more precisely, “an unpleasant sensation of difficulty in performing physical or intellectual efforts, caused by an intense effort, by an illness, or with no apparent cause,” as defined by the Larousse dictionary.

It is at times instructive to rely on a dictionary’s authority for precision, or to give a term as familiar as this an unexpected opening. Here, we note that fatigue, which has been the subject of abundant literature in recent years, is said to circulate “with no apparent reason” in society– like an ambient evil that overwhelms people without really knowing why, or how. More precise in his analyse of the phenomenon, historian Georges Vigarello dared to offer some explanations such as “the burden of overworking, the ubiquity of technical environments, the over-acceleration, the pressure of constantly renewed machines, the digitisation of the world, the generalized fashion of the instantaneous and hyperconnectivity,”1 all of which has contributed to the growth of this state of unease which is omnipresent in the world today. Nothing that would literally mean physical exhaustion, or that would directly touch the limits of what a body can provide as energy to ensure its own survival. This is because, it is often said, we are dealing with another type of fatigue: a contemporary fatigue, which is “no longer physical fatigue that invades the mind to the point of haunting it, but psychological fatigue that invades the body to the point of breaking it.”2

Let’s start again. I am tired, you are all tired. The conjuring for the infamous “post-pandemic world”– which would also be one with another relationship to resources (living or planetary) – remains, for the moment, a mere pipe dream. Our contemporary world weighs on the sum of our respective exhaustion, all the while feeding it incessantly with new causes. We do not always articulate a clear consciousness of these feelings of wear and tear, although they, at times, come knocking at the nerves, the muscles and all the beautiful human mechanics as a reminder that this condition is not only temporary, but also contiguous with the neoliberal realties that we share. Its implantation in us provokes mixed sensations of impotence, loss of ability or deep sadness, which are all the more noticeable as life around us seems to maintain its steady pace. Philosopher Byung-Chul Han has described today’s society as a society of performance in which subjects indiscriminately display an excess of positivity3 leading to various forms of self-exploitation.

To be burnt out– a paroxysmal form of mental fatigue– appears, then, as “the pathological consequence of a voluntary exploitation of oneself.”4 Limited to the workplace until now, and recently identified in French as “professional exhaustion,” this suffering now extends its perverse logic into different strata of the social sphere, dominated by strategies of hyper-solicitation and the capturing of attention.5

From this, this exhibition imagined for the Galerie Florence Loewy neither strives to provide an illustration, nor oppose some kind of critical argument. Considering that fatigue is not so much a framework, but rather a kind of common state from which artistic production can manifest certain effects– the intermediary of a way of being literally exhausted in the world. It is as such that this feeling pervades, without necessarily stating its name, in the artworks that accompany each chapter of this exhibition– each chapter to which this text can serve as a place for the apparition of ideas that will be conveyed, or not. Thus, a tired exhibition or an exhibition of tiredness– sometimes, perhaps, tiring itself in its distinct mode of appearance (at the rate of three occurrences between November 2021 and February 2022)– that attempts first and foremost to follow, without performing any particular demonstration, the waves of contradiction that establish a possible– yet nevertheless complex– link to our present moment.

Translated from the French by Katia Porro