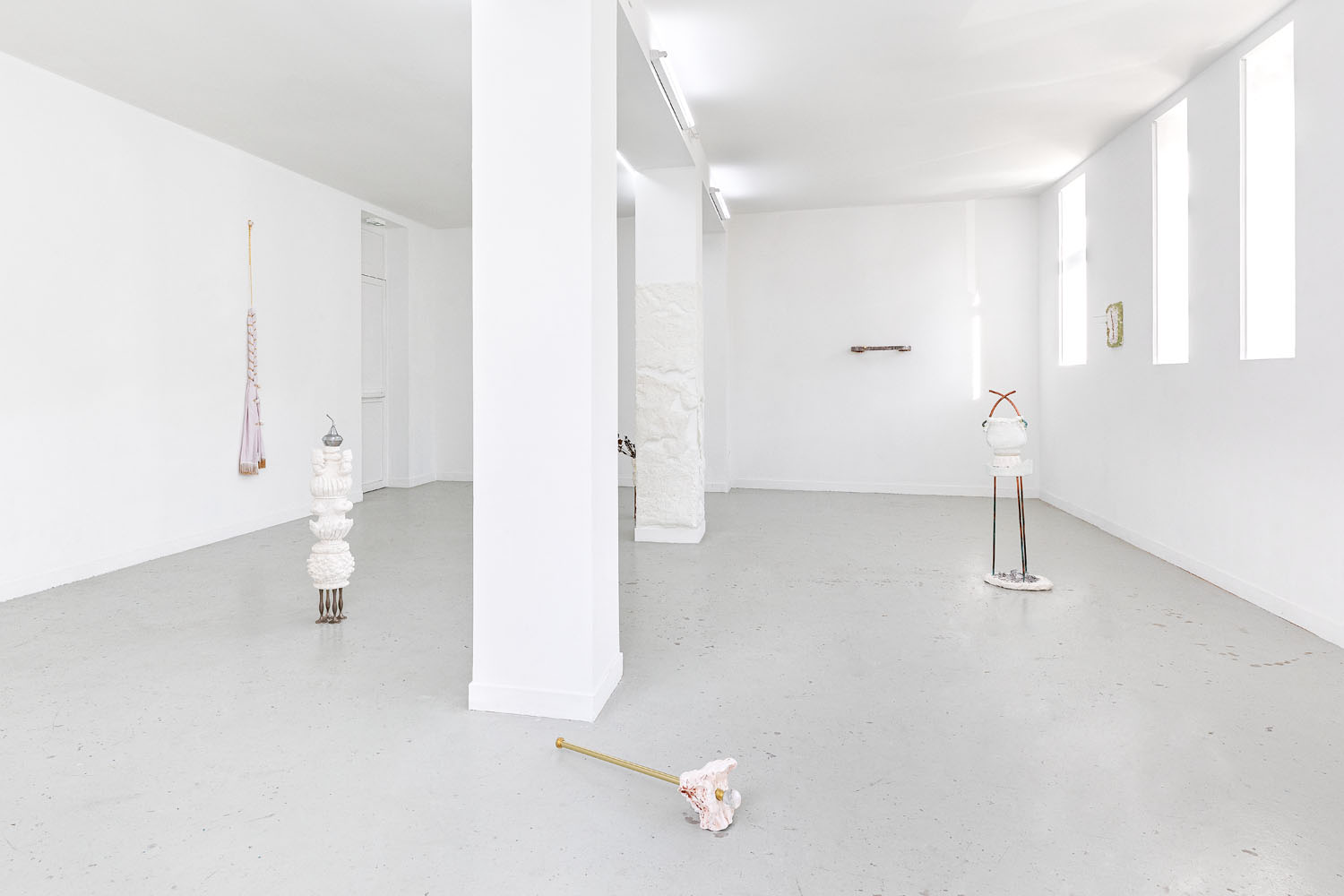 The mice are faxing this message to

you since the goats have eaten all

the paper and the snakes have all the

Robert and Josette met last year. How lucky for them. They both really did find each other. Oddly enough, there was none of the usual flirting that most often comes with courtship display. Rather it was a kind of mechanism in which each gratified the other. When they were together, there was neither confusion nor need to adapt. Most often they visited people who had magazine subscriptions. There they loved to tear up images and bounce them on the floor. Even though they are both sightless, they would gaze at each image and wonder what the yellows, reds, and oranges might indeed look like. The urge to do something unconsciously and often compulsively was the kind of habit they liked to share. What they have to say about this is occasionally sung with a uniform arrangement of drum sounds. A sound, cut in two by voice and harmony, mixed and replicated on a digital microchip. It is a habit certain aspects of which Charlotte Delval’s art practice shares.

You are me and I am you and we are all… somebody else.

To mention the characters of Hervé Guibert’s novel Des Aveugles is of some importance because in Charlotte Delval’s work there is a special relationship to touch, even though ironically it is the only one of our senses which the venue and layout of her exhibition deprive us of. Guibert-Delval, a reflection at the intersection of image and writing, introducing the different atmospheres and temperatures of a repertoire of forms that are familiar to us. This tactile aspect mentioned in the artist’s work suggests a particular relationship to the other. A form of respect and attention that would involve listening and gingerly feeling, that is, the keys to all forms of communications and physical care.

From the coat rack to the rug and on to dinnerware, Delval’s work creates – whatever the venue – ecosystems made up of sculpture-bodies, occasionally miming human positions. There are portraits, souvenirs, rimes that can be found in the titles of her works, Dominique, Coiffeuse (Hairdresser), Dans ton œil de serpent (In Your Serpent’s Eye), Mon Lapin (Darling). And a collapse. An art practice of the ground, on the ground, against the ground, on a clearly defined area or playing with a certain gravity. A visible loss of energy, welcomed on the surface, if need be, on the edge of sticking points whose trace is irreversible.

I am you and you are me and we are all… somebody else.

All that remains of these visual and tactile recordings are the shell, the remnants, that passing sheet which Charlotte Delval likes to lend form to. Unique envelopes scattered about here in her show at Les Bains Douches whose light and gentle aspect induce us to rest our eyelids.