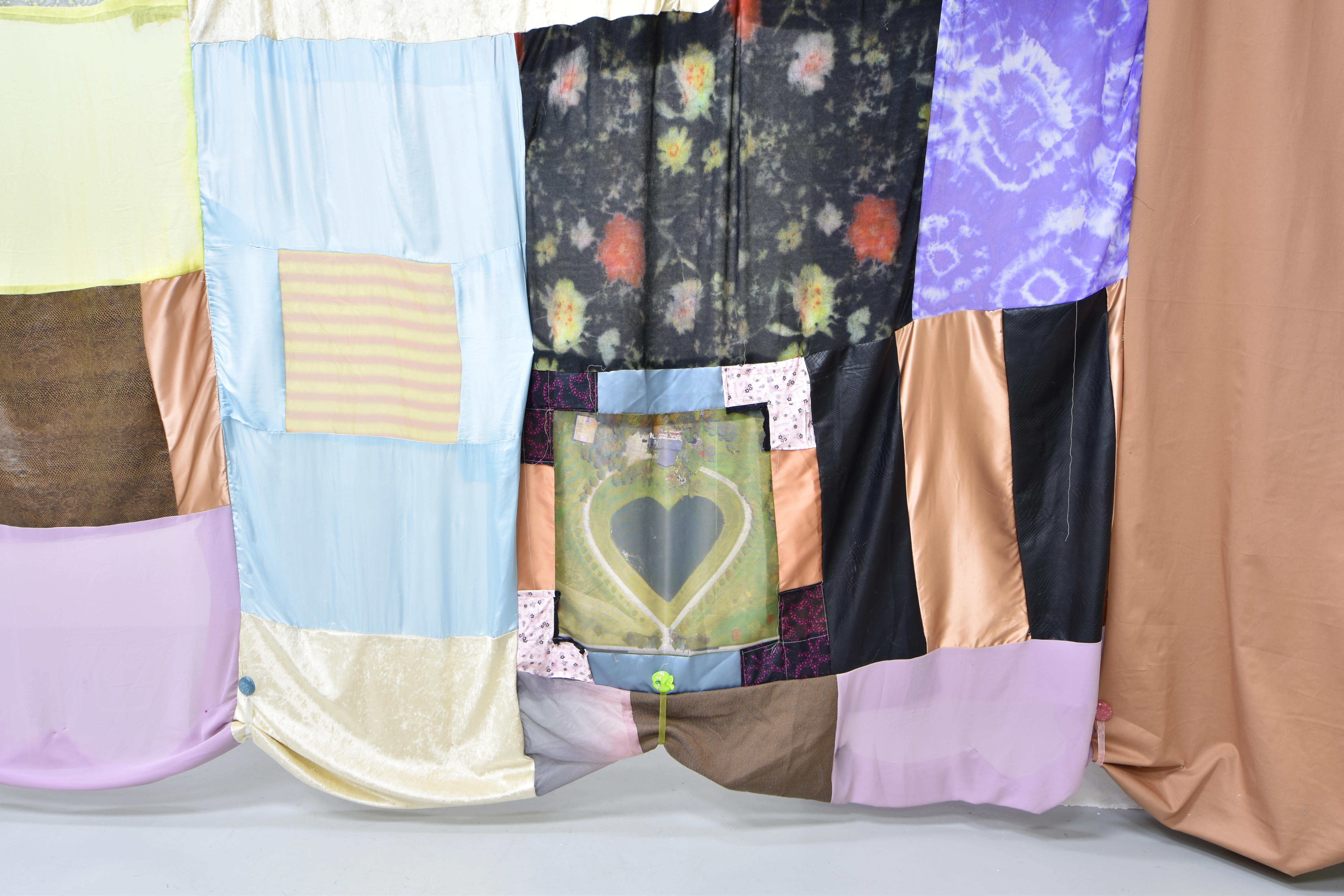 No Child Left Behind by Pane Jared Marmellata

It was a way of being at full moon night. Mrs. K. was ruining her time choosing the wrong way: the gloomy woody mega doors were laughing ‘cause everyone know she’ll be screwed in seconds. A brilliant key slipped out of a wool pocket as feelings fought against K’s pride…

Men who liked to lie

Ouch! The rose thorns create a prickly passage in the narrow balcony of her house: clearly, losing Truth or Dare has upset K. global ideas about love affairs by seeing those dirty trinkets posing along the stretched purple sheets. A bleached siren shadow appeared in front of those furious eyes… captivity slowed Tinkerbell’s wings – and it will be easier to chase her with those shiny teleshopping knives -. Sometimes, things can happen… Who is a wizard of feelings? But K’s clouded pupils were shocked by a muffled voice beside the back, melodiously reciting the marker sign under that salty ass: “Ave, I’m your sweet, sweety little bear. I love you pop”; Daddy, daddy won’t you please come home?

K:“Hey Sir!! Hey driver, stop riding so fast!! I think that I’ll throw up my creamy milkshake if you won’t stop acting as a cripple horse jumping obstacles…”
O: “Firstly, Miss, to make the sausage Tamagoyaki, you’ve to beat an unborn chicken with 15 ml of vinegar and a bit of salt. Am I your dream? Completely covered with a rosemary infusion, you can claim an energetic massage for your swollen body close to the last plane wing. Look out the porthole: we are landing towards the last Pink Petal, where faults are all expiated. Your desires will be envied by bathers, watching us while their skin will be soon on fire. So sit back and fasten your seat belt: we’ll hit L. with a glass club to make him spit out that strange force.

Men wanted to build at any cost

18.07184721579453, -63.04994686355193
SPAGHETTI HOUSE SXM. Guy, take a shot; you’re from a place where peace, happiness and love do not exist. Clock hands run like chained inside a Swatch while she’s cutting salmon for the new sexiest Gnocchi Pesto Basil Sauce grandma’s retelling: se-kami, se-naka, se-shimo, hara-kami oh-toro, hara-naka chu-toro, hara-shimo. Now her fleshes were close to him; their foreheads were sweating fructose as they approached this room decorated with fried oil bubbles. K. was flirting with this gentleman soul swimming in her kitchen sink, just asking for a passion fruit juice sip. But sooner she felt a freezy breath as they were close to kissing… a entacled saucy monster entrapped this harding torch called “future love”.

Men who have fun to spare some shots

So, Stormy Uragane came: the island became a little desert circled by infinitive liters of eyecontact tears. A bunch of vultures were following their thermal spiral path, watching from some clouds the little K’s figure crying in S.O.S AbbA’s song. She was loudly screaming; no humans answered from the highest Fort St. Louis’s point. Now searching for his secret covered-up
documents, soldier Barbatos’s wig came up from the sand, softly whispering: “I feel.. the metal squeaking in edgy timing for our most geometrical forms. There’s a misty circle with some bombs… I think it’s burning around: we transform the world in a place full of squares. Water is a key for moving illegal marketplace; a full diamond in a dark cave; Water is a dividing metal force. To be or not to be? My body right now is a ghostly presence…” And when his black lashes came fastly to close, K’s lips, angrly questioning, begin to say:

Why men always love to play?