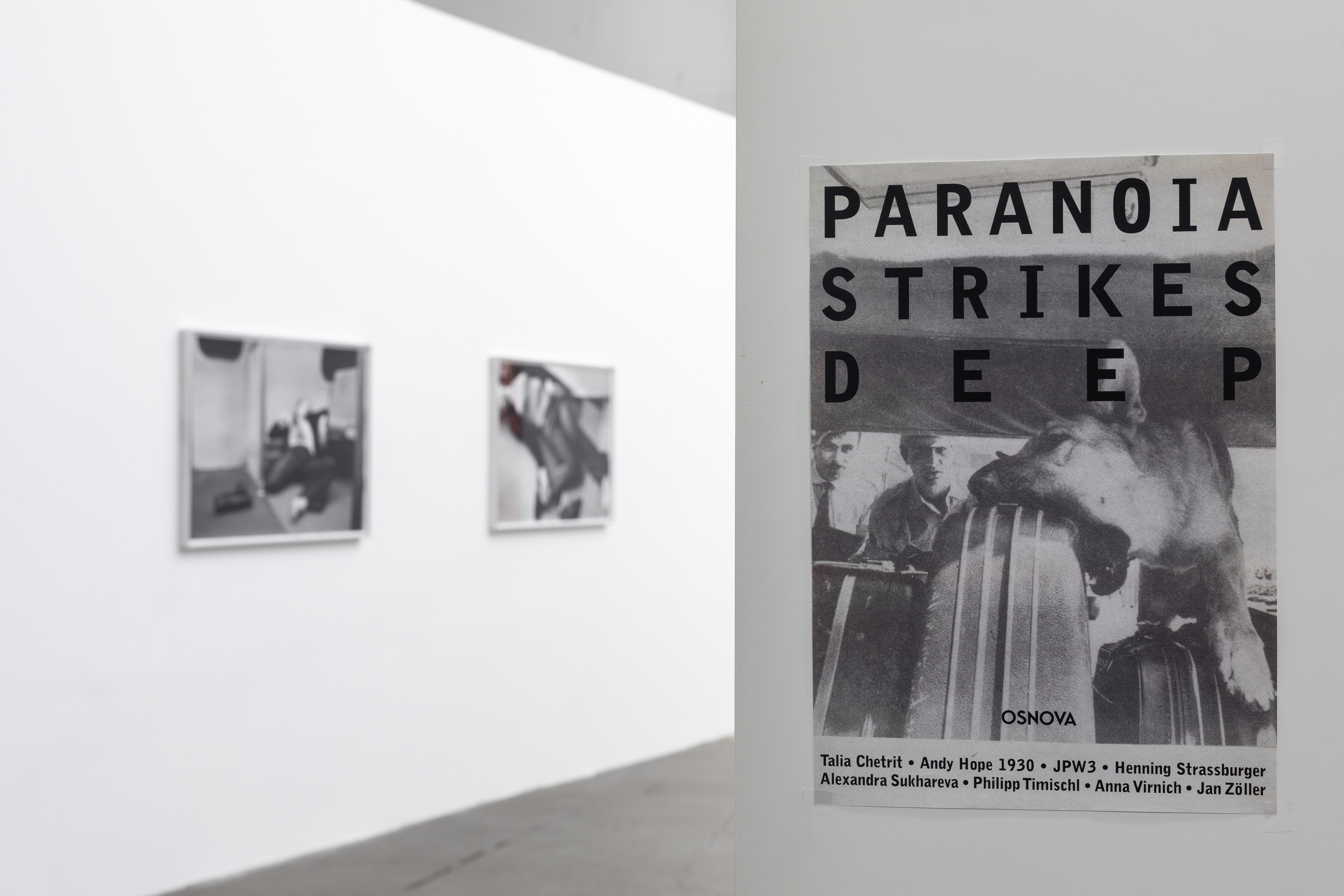 There’s somethin’ happenin’ here/ But what it is ain’t exactly clear/ There’s a man with a gun over there/ A-tellin’ me I got to beware.

To take verses from a song like For What It’s Worth by Buffalo Springfield, one must ask for it’s roots. Musician Stephen Stills was inspired to write the song because of the Sunset Strip curfew riots in November 1966 — a series of early counterculture-era clashes that took place between police and young people on the Sunset Strip in Hollywood, California. Music fans felt infringed upon their civil rights, after local residents had become annoyed by crowds of young people and issued a strict curfew on the Strip after 10 p.m. To this day, the song captures the mood of a generation railing against the establishment, last on August 17, 2020, when Billy Porter sang For What It’s Worth for the 2020 Democratic National Convention, a nod to the song’s resurgent use in the George Floyd protests.

I think it’s time we Stopp/ Children, what’s that sound?/ Everybody look what’s going down.

The Group Show Paranoia Strikes Deep combines works by artists Talia Chertrit, Andy Hope 1930, JPW3, Henning Strassburger, Alexandra Sukhareva, Philipp Timischl, Anna Virnich and Jan Zoeller, touching upon the awareness of the meaning of for what it’s worth. The main focus lies on the story behind seen images, the unrevealing of a hidden meaning, which subsequently changes the context of the before seen forever. The presented artworks display a concealed but never invisible perspective, questioning contemporary processes of canonization and codification.

These back stories can be seen in most displayed artworks, may it be in painter Jan Zoellers “Are we all going to the same place?”, when burglars seem to have escaped through a window, out of a space that merely resembles a backdrop and not a canvas. Meanwhile, photographer Talia Chertrit took the images for the Murder Picture Series when she wasn’t an artist yet. She staged them as a teenager with her friends, blurring lines between artistic practice and youth games by exhibiting them. Playing with these images of representation, Philipp Timischl dressed up as a drag queen in Downtown Bernis, only to lean against the masculine sculpture of a bear.

In spite of Henning Strassburgers paintings being abstract, they carry figurative meaning, as his work “Fun feet” is originated from a series of feet as seen from out of a yoga position, referring to the expectations of painting itself being a relaxing practice.

The exhibition plays with such assumptions of profundity and superimposition: While artist Anna Virnich provides elegant fabric images, she actually pulls them over the frame,

making the layers almost appear like human skin during a cosmetic facelift. The reoccurring theme of the surface is also visible in Andy Hope 1930’s Unknown Series, as the canvas itself pretends that there is a big unknown. It points directly at it with the words, possessing a paranoia of its own, whereas in JPW3’s Y.O. Grill, everything on canvas seems blurred in a boiled layer of wax, melting away. Alluding a similar absence while being present, Alexandra Sukhareva’s Tolerance (living room with a view of Berggasse in May 1938) refers to the presence in photographs taken by Edmund Engelman, who took ghostly images of the apartment of one of the most important analysts of the 20th century, Sigmund Freud, in the house at Bergstraße.

The artworks’ layered meanings show their narrative structure within the sidelines of their actual picture. In this cycle of artistic practice, meanings upon perspectives develop over and over again, creating an everlasting loop of questioning.

Paranoia strikes deep/ Into your life it will creep/ It starts…

New York based artist Talia Chetrit explores what remains hidden in the practice and mechanisms of photography. Artist Andy Hope 1930 is known for his juxtaposition of art history relationships and images of pop culture, comics or science fiction illustrations. Patrick Walsh, the artist otherwise known as JPW3, enacts alchemical transformations that turn thriftstore finds and common objects into art-making mediums. German painter Henning Strassburger examines the role of painting as a filter for the aesthetics of a mass culture. Russian artist Alexandra Sukhareva is an artist, author of processually oriented works affecting the phenomena of mutual influence of matter and cognitive gestures on each other. Philipp Timischl creates expansive multimedia installations combining personal notes from everyday life with found and self-produced materials to build narrative structures. Anna Virnich’s practice focuses on the elaboration of works that contain found fabrics and new textiles, and that the artist stretches over wooden frames to create organic, almost figurative compositions, between transparency and density. Jan Zoeller plays with the flaws in the system and turns them into the themes, protagonists and showplaces of his paintings.