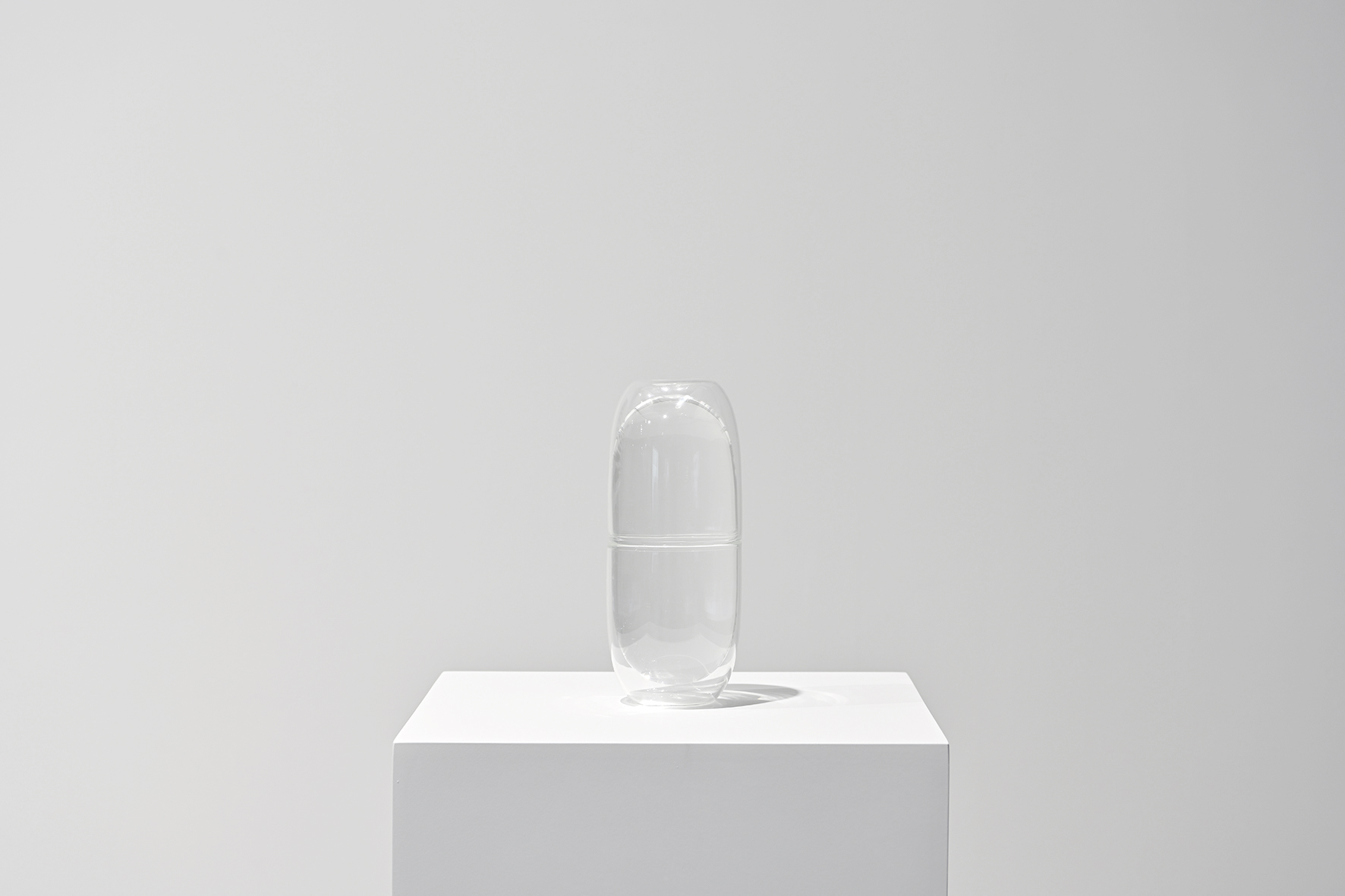 DOOSAN Gallery Seoul presents Private Song I, an exhibition organized by Honggyun Mok the winner of Curatorial Open Call, from July 22nd to August 19th, 2020. DOOSAN Gallery has supported three new curators every year through DOOSAN Curator Workshop Program since 2011. In order to expand the support for curators, DOOSAN Gallery has been selecting one curator through a biennial open call to offer a site through which they can implement their ideas in deeper and more diverse ways since 2018.

Private Song I was inspired by the scandalous incidents that took place in Venice Biennale and Documenta 14 in 2017, where two artistic directors in each of the events included their partners in the programs and exhibitions. Their actions caused quite a stir in the public as to how their deeds should be read, and Mok began to contemplate the ways of refraining from personal relationships of the curator intervening in the exhibition.

The method of artist selection in this exhibition may seem to just simply illustrate how the function of the algorithm has replaced the role of the curator in an exhibition. However, Mok’s efforts to refrain from intervening in the selection process of artists ultimately directed at an element of radical transparency and openness in the screening process, and visually demonstrated how the issues surrounding the artist selection process affected the overall project.

Meanwhile, the processes and researches that were conducted and shared among the participating artists, co-curators, and researchers will be on view through Sound Cloud and YouTube channel throughout the exhibition period.