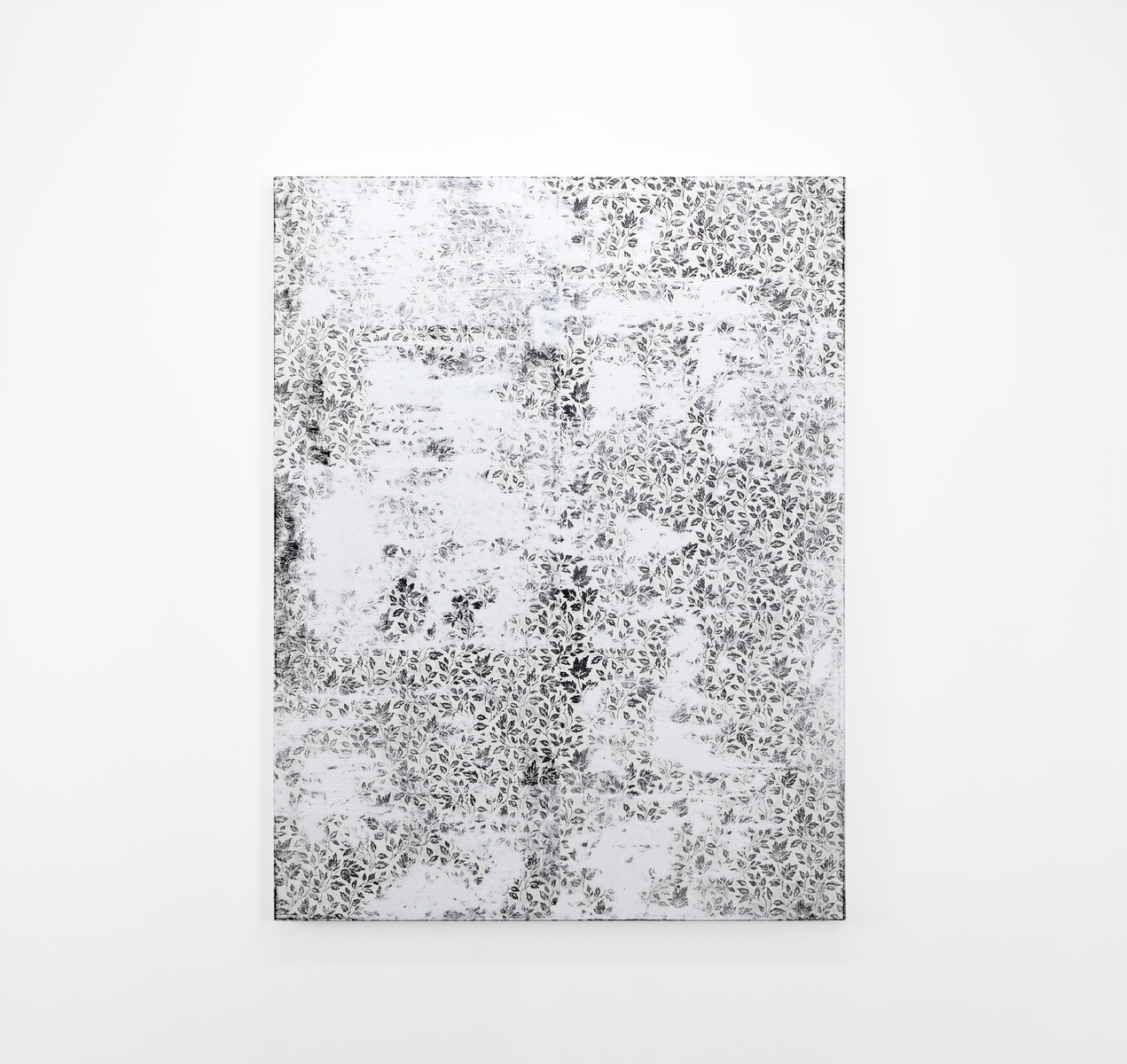 Let’s first start by introducing yourself to our readers.

I’m originally from the North East of Scotland, and grew up in the countryside. At the age of 17 I moved to Dundee to study at Duncan of Jordanstone College of Art & Design. During my undergraduate studies I saved whatever money I earned whilst bartending so I could travel around Europe as frequently as possible, and then later I also began to regularly travel to the USA to discover more artists, galleries and museums. In 2009, I moved to Edinburgh to complete a Masters in Contemporary Art Theory and Curating. Whilst studying, I continued to travel as much as possible, painted in my studio and simultaneously began a curatorial platform called Hunted Projects. For the past 4-5 years I have been fortunate enough to work full time in my studio, and have had the pleasure of exhibiting internationally. Now I am at the point of expanding my studio and lets just say 2018 should be an interesting year.

Far from what I see, your work is structured through on-going series? How do you plan your work?

Currently I am working on 2 series of paintings that are quite contrasting. When in the studio I tend to focus on the development of these as separate areas of study, though I do see overlaps. There tends to be a lot of experimentation, sketching and colour studies taking place in the studio, along with myself looking over a lot of photographs I have taken whilst out on long walks.

One of my two current series of paintings began in 2015 whilst in residence in Holland, where I started my ‘Post No Bills’ series. There I began a series of painting that involves painting on sheets of plastic and then transferring the paint to the canvas surface. For myself, I was interested in playing with the process of monoprinting, and questioning how distant from the work I can physically be. Through this series of paintings, I realised I am fascinated by this process that involves a spontaneous and uncontrollable procedure of layering oil and spray paint atop one another. There is always some sort of surprise and unintended result along the way.

More recently, my solo exhibition ‘Good Vibrations’ at Galerie Jérôme Pauchant, was based on a thesis I wrote in 2007, which was about colour theory and optical sensations induced by Op art. I have thought about the duality of ways one can experience painting, and the sensation of chromatic vibration. This is something that has been jumping around in my brain for a long time now. I had always wanted to respond to the essay I wrote, but it took me a long time to find the right technique to achieve what I truly imagined…and to be honest, it took time to become technically knowledgeable to adequately tackle this area of study on a practical level. In the studio, I am currently focusing my attention on this series of paintings.

As you just mentioned it, process is a big part of your work. In fact, you paint without brushes and incorporate different kinds of tools instead. Can you tell us more about this? Where does this interest come from?

I do own a lot of paintbrushes, but the sole use of a paintbrush in the making of my work has not happened recently. I think I have always been interested in paintings made by the use of unconventional tools or processes. For a long time I have tested the unpredictable nature of using unconventional tools and materials in painting. Not all of my test results have been further realised into works for exhibition, but many outcomes have been made in the studio for myself to personally examine and toy with.

Your work seems pretty organized but at the same time you allow mistakes through the process, challenging the structure of the work. What can you tell about this ?

I think most people look at painting, and think that painters make every detail or element purposefully, as if it’s meant to be like ‘that’. But, most of the time paintings own a few secret and unplanned moments. For me, these are the delicious parts in a painting. I appreciate the controlled aspect of painting but I equally embrace the mistake. Within my painting processes, there is no full control in the final composition, and because of this, the unplanned ‘mistake’ adds something magical.

I remember you told me that for you it shows that there is a human behind this gesture while it’s pretty paradoxical because you use tools to get distance from your work.

Whilst the process incorporates tools to achieve a desired result, the outcome itself is not entirely controllable. Sometimes the tools and paints behave autonomously.

Do you put any limitation on your process for each series?

Yes, I decide a particular process for each series then I’ll stick to it throughout. This way, it allows me to push the boundaries of certain materials.

Each title is pretty different, from poems to songs lyrics? Which part does it play through your work ?

Generally the titles come from songs that have been played in the studio background or something from a book that I have read. The titles are generally something that captures a personal mood whilst the painting was being made.

Even if it’s Drake’s song right? You have one painting named «Hold on we’re going home ». Those who’re not listening to Drake will never get the reference but can understand anything they want from it then.

When I reference a song, the painting becomes very current; it creates a cultural reference point and also positions the painting to a specific moment in time. Also, a title can be a little joke too. Many of the titles I use have a reference to pop culture. Similarly, when you look at old classical paintings, there too is a reference to a past culture and subtle jokes were also present. I think it is important to highlight the time you live in. A title gives a clue to what you are and who you are.

But in reference to this particular painting and title, it is a bit of a double entendre; I liked the idea that the painting should brace itself whilst being taken away to the home of a collector. The lyrics to Drake’s song are pretty funny when taken out of context. If applied to the collectors desire for collecting painting and connecting to a painting, it becomes somewhat unusual.

There are many artists that intrigue me, some of these are Sterling Ruby, Chris Martin, Rudolf Stingel, Christopher Wool. I’m mainly interested in how they appropriate unusual tools and materials that were not originally intended for painting. Usually artists that use unconventional techniques and materials influence me the most.

What about your website Hunted Projects? I found it interesting that besides your practice you have a website which currently says a lot about your taste and also the way to curate art you’re interested in online with interviews.

I started Hunted Projects in Edinburgh, maybe eight years ago whilst I was doing my Masters degree in Contemporary Art Theory and Gallery Curating. I was frustrated about the lack of exhibitions in Edinburgh that featured young artists that were interesting to me. So, because of this issue I began Hunted Projects as a way to give local young artists a platform to exhibit their work. In the early days, I would open exhibitions every few weeks in rentable spaces, and over the course of the first year I curated 9 exhibitions and exhibited the work of over 50 artists.

Though I soon realised that I was mostly drawn to the conversation surrounding an artists practice. When interviewing artists it is interesting to learn how opposite or similar their processes and studio environment are to other artists. Every artist is fascinating, and has something unique and poignant to say. I would say my focus with Hunted Projects is to interview artists that are exploring the zeitgeist of contemporary painting. Painting is always evolving.

What would be your dream place to show your work ?

Tricky….perhaps Tate Britain, considering the influence it had on me when I was young.

Art can be something or anything that makes you rethink everything that surrounds you.