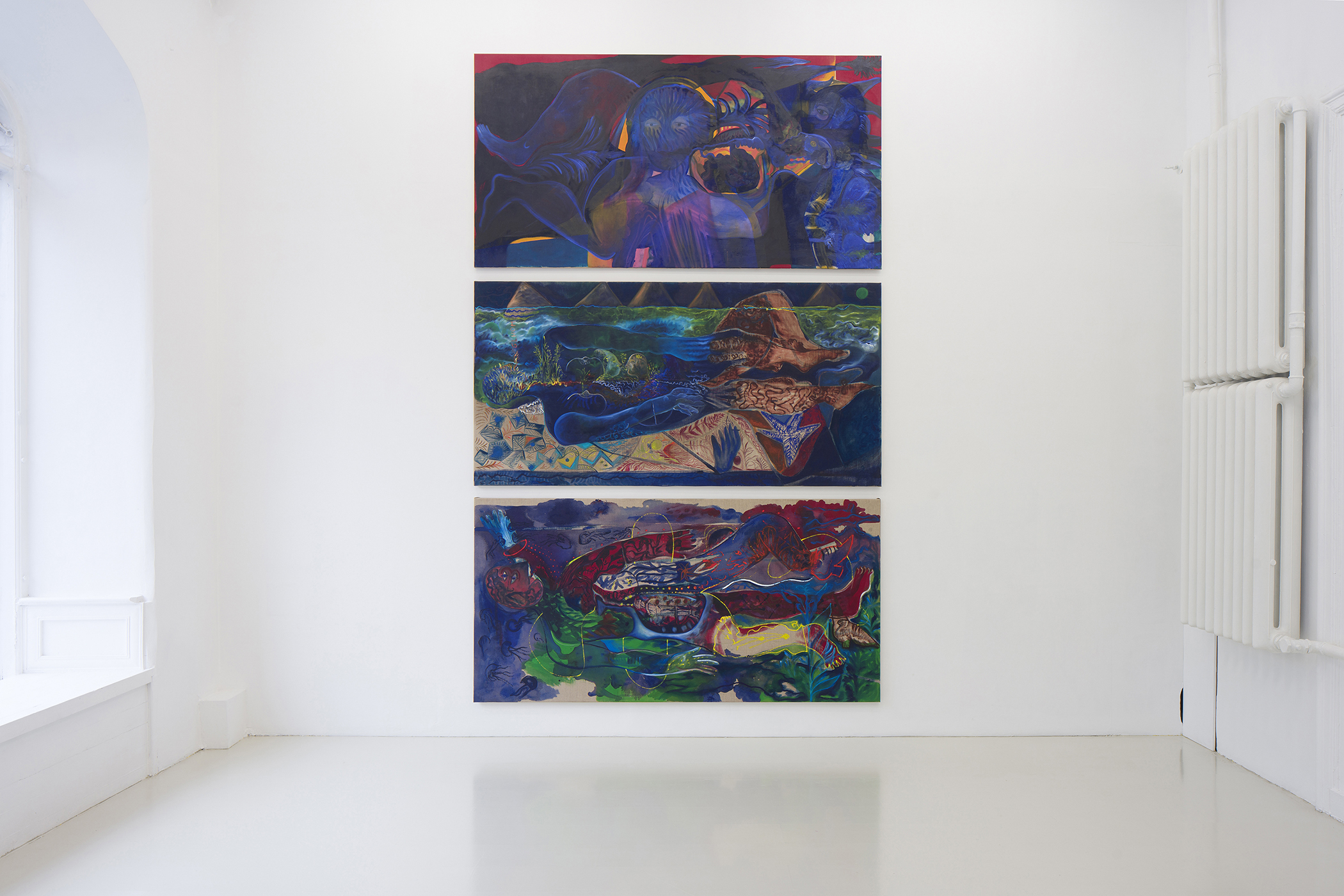 “Hans was not mistaken,” he said. “What you hear is the rushing of a torrent.” “A torrent?” I exclaimed.“There can be no doubt; a subterranean river is flowing around us.” Jules Verne, Journey to the Centre of the Earth, 1864 .

In a tradition whose origins are lost in the Nordic middle ages, it is said that during the night of Midsummer’s eve powerful magic can be performed and that the borders between the spiritual world and ours are thinner. Among the many rituals and celebrations connected to this special day in the Swedish calendar, a folk tradition tells that if at least seven different kinds of flowers are picked following a specific ritual and placed under ones’ own pillow during this magical night, one would dream of the person that they will marry. Around the middle of August, instead, in what is considered the midst of Summer in Southern Europe, large bonfires are lit on the hills of Piedmont, in Italy. A ritual descending from a past more ancient even than the Romans, these bonfires are both gifts and spells, to thank the gods on one side and scare the evil spirits which might destroy the crops on the coming winter, on the other. Alice Visentin’s paintings and drawings originate precisely in the light of stories, spells, and once living, now disappearing traditions as these. Stubbornly fascinated by this fading world, Visentin digs into a history that often involves shame: shame of a rural past, of poverty, or of its connections with magic and the occult, which has no place in nowadays world, and where tales, once sung by choirs, are now only told in whispers. Like a dowser with her stick, she feels for traditions that seem forgotten but, like a subterranean river, continue to flow underground. This is why Visentin refers to this world as underwater, Subacqueo, hidden under the surface, but still present, a whole world of knowledge, transmitted orally, which we have only lost the ability to understand.

This submerged world comes afloat in Visentin’s paintings and drawings through her vivid imagination and unique narrative capacity, in which the relations between the larger images, the small details composing them, and the constellations of words and lines linking them like a web, are connected by inhomogeneous and yet associative relations which feel magical as these ancient rites, and remind of those bonfires still dotting, every August, the Piedmont hills from which Visentin is coming from. The same fires appear in the Italian writer Cesare Pavese’s most famous book, The Moon and the Bonfires, where he wrote: “I believed for a long time that this small village, where I was born, was the whole world. Now that I’ve seen the world and I know it is made of many small villages, I am not so sure if I was that wrong when I was a boy.” Visentin’s works, drawing from both history and imagination, disclose to us the hidden spirit of her small village, the Piedmont region, and, by doing so, she reminds us of the richness of timeless cultures disappearing everywhere, but also of how much closer we all are never mind from which small village we come from and how these underground currents reach much further than our borders, silently watering our collective roots with magic and ancient wisdom we believed lost. .