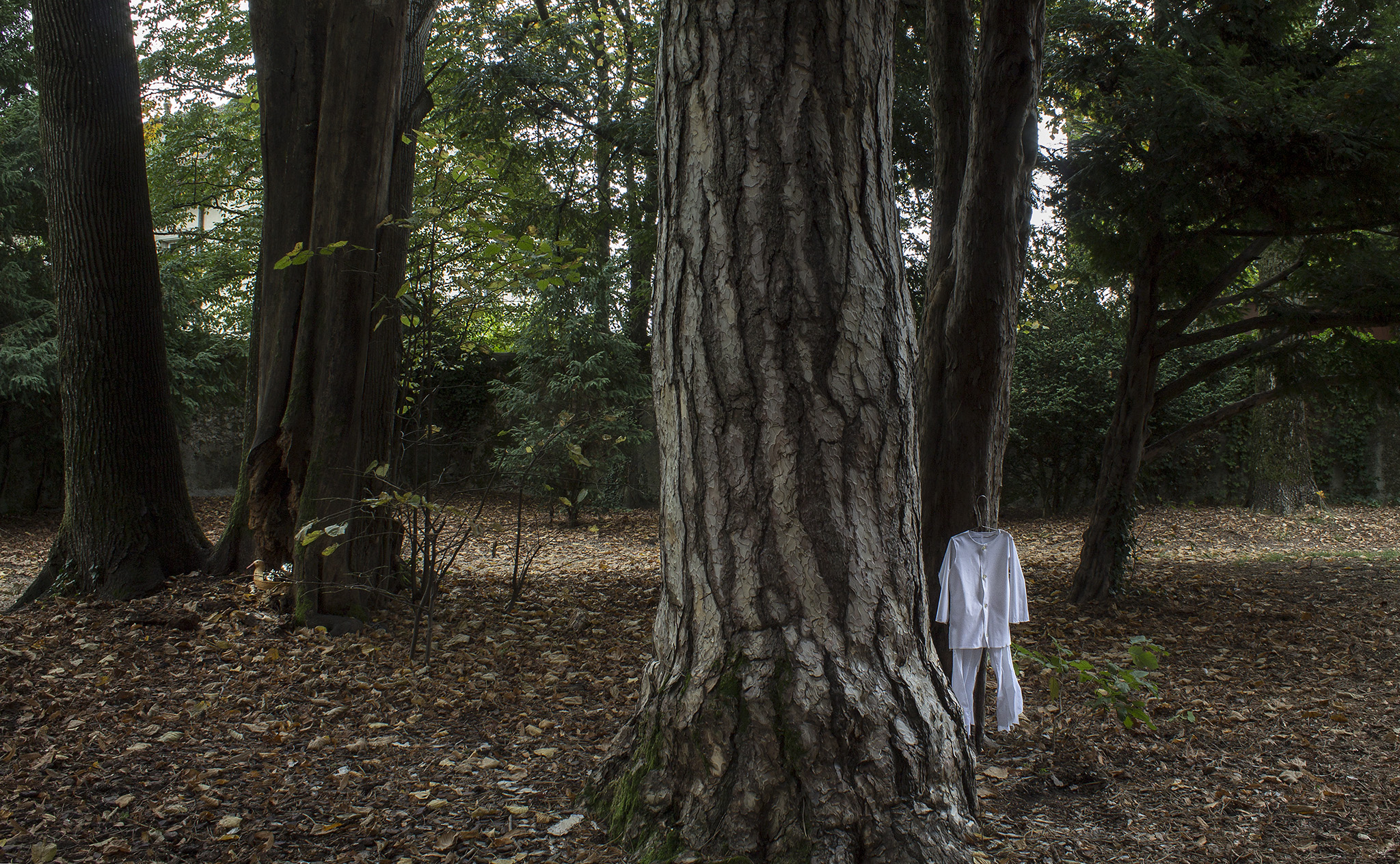 The Great in the Small

The garden gnome is a small sculpture used to decorate gardens, representing a tiny, old-looking human being, bearded and wearing the characteristic pointed hat.
The gnome (from the Greek gnosis “knowledge” and genomos “inhabitant of the earth”) is a spirit of the underground, capable of moving inside the earth as easily as humans walk on it. The gnome has superior intelligence and is the keeper of hidden treasures. This name originated in the late 1400s, attributed to the Swiss physician and alchemist Paracelsus, in his Liber de nymphis, sylphis, pygmaeis et salamandris.

Various figures inspired the birth of garden gnomes: from medieval representations, depicting small Turkish mine workers with their peculiar colorful hats stuffed with grass and leaves to protect themselves from shocks, to ornamental hermits, used by noble English landowners to decorate their gardens and reflect on melancholy.

This unusual demonstration of richness in the Georgian age, employed in the role of stern guardian of the private flora and fauna, a man, preferably old, with a long beard, ready to renounce personal hygiene and wear Druidic garb for a salary and years of solitude in small huts or caves in their employer’s garden. In those old days, melancholy was considered a sign of intelligence, as the deepest form of sadness and introspection. Observing a silent and lost existence, if not a wise and mysterious one, made it easier to associate oneself with this feeling.

In the mid-1800s, garden gnomes began to be mass-produced. Although earlier examples of gnome-like statues, made of porcelain or wood, had been used in Europe to decorate homes, Baehr & Maresch, Dresden, is credited with supplying the first ceramic garden gnomes in 1841. Early figures were often modeled on characters from local myths and were given magical powers of protection. From the German provinces of Saxony, the popularity of garden gnomes soon spread throughout Germany, Europe and the world.

The only time the production of garden gnomes decreased was during the Second World War and for some years afterwards, when the communist regime of the German Democratic Republic (GDR) was convinced that gnomes could be used for smuggling. This assault on the fearsome Polish imitations of the authentic German garden gnome was called the “gnome war”.

Obviously, the introduction of cheap plastic models has deprived the garden gnome of any residual artistic value it might have possessed in the days when it was hand-painted.

In the 1990s, gnomes began to be stolen from the gardens of houses in and around the city. It is the Front de Libération des Nains de Jardin (FLNJ). The first episode was found in Alençon, a small town in Normandy. This community, which still exists today, practices the theft of garden gnomes from other people’s property as part of their mission to “liberate” gnomes to “return them to nature”.

“Gnoming” became a veritable practice of taking one’s own garden gnome, or borrowing someone else’s to return it later, on a trip and photographing it in front of famous monuments or beautiful landscapes.