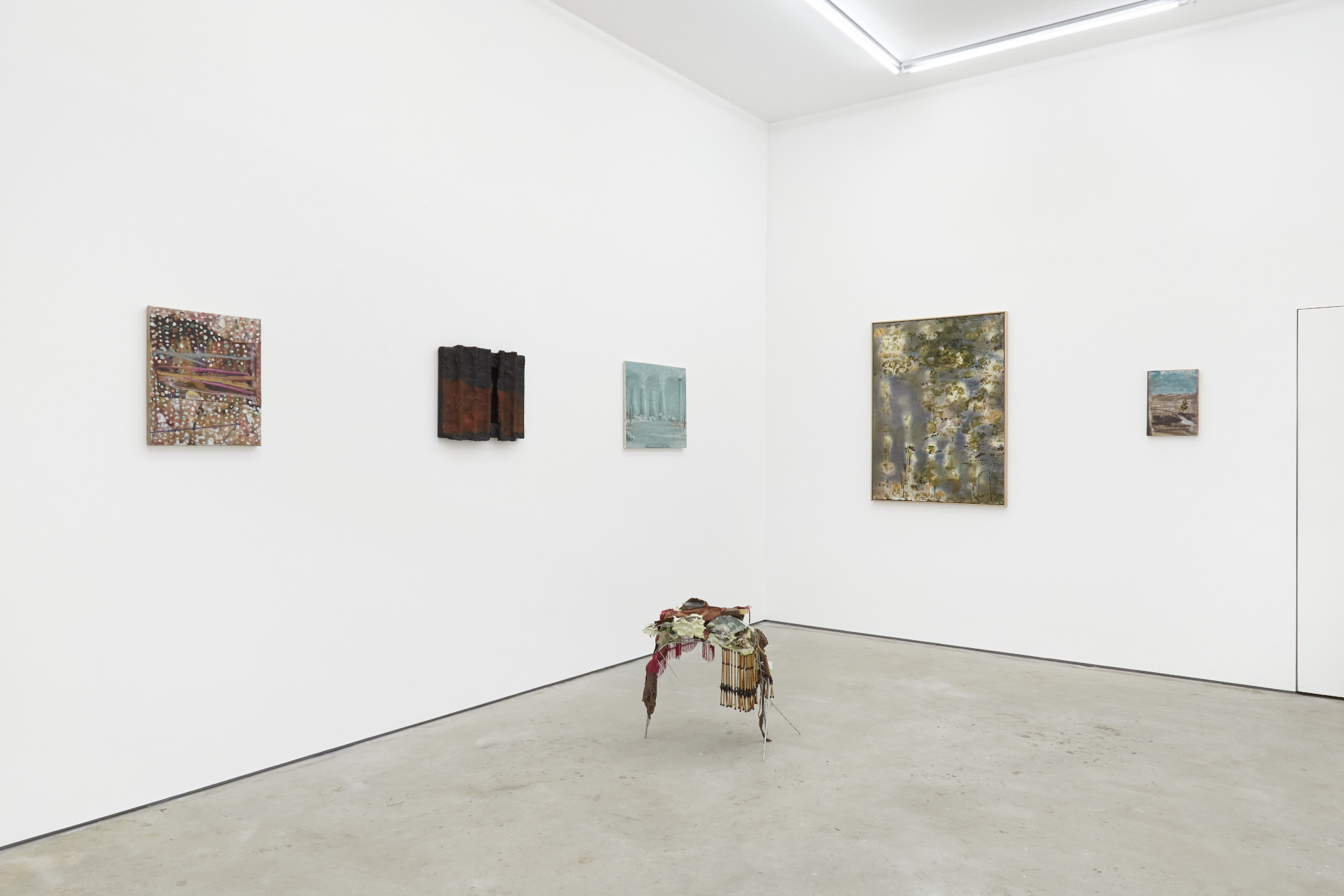 South Parade is pleased to present The Room, a group exhibition featuring work by Aidan Duffy, Carole Ebtinger, Patrick Michael Fitzgerald, Andrew North & Rachel Walters. The exhibition is also accompanied by an essay by Robert Carter (readable throughout this document).

The Lloyd’s building (also known as the Inside-Out Building), located in the City of London, is synonymous with the global insurance industry. Designed by Richard Rogers, The Room, as it is known to its users, has all its services – the heating system, plumbing, lifts, etc – on the exterior in order to maximise the interior space. As a result, it has a disturbing intestinal quality which led to the coining of the term, ‘bowellism’, to describe this style of architecture. The exhibition looks towards this building in both its departure and arrival point, drawing together work that calls to mind the insides or outsides, and what it means for them to be reversed or called into question.