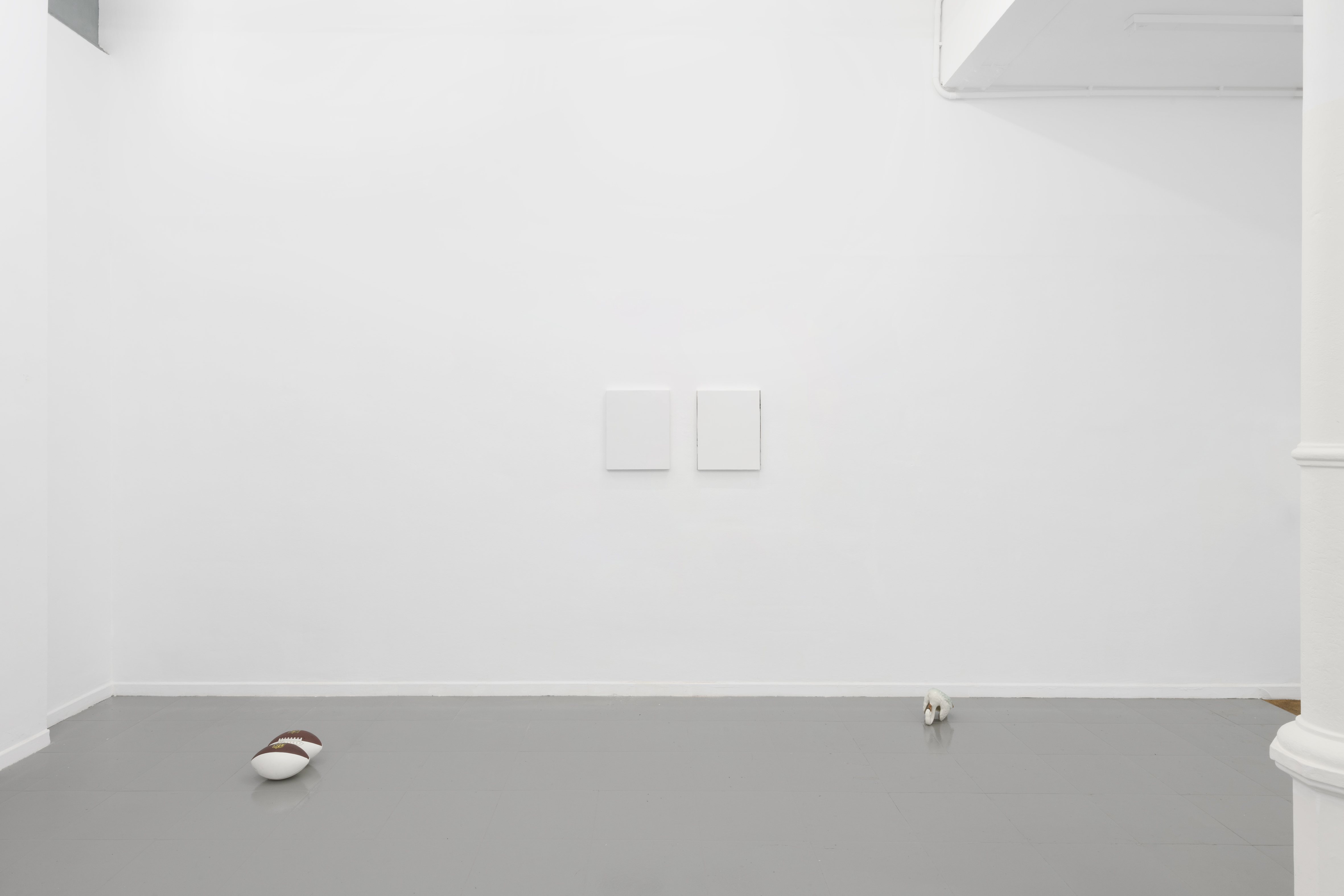 I think about the end, lately.

Perhaps because it’s “easier to imagine an end to the world than an end to capitalism” [1].

Although capitalism seems to imagine many endings of the world nowadays – The Road, The Collapse, The

Someone said once (or I’m saying it myself) that we seem to live in a time of constant impending catastrophe. And yet an always postponed one. The age of suspense. The limbo of the event. A persistent twilight more akin to the famous television series than to the cycle of vampires and werewolves. Surely closer to this ‘twilight kingdom’ that T.S. Eliot talks about when trying to discover ‘the way the world ends’ in his famous poem.

Like getting ready for something. For the post. Perhaps that is what life is, the eternal preparation of something that never happens. And objects have become the best witnesses of this impression, that invisible event, that muffled whimper that replace the noisy bang. This is how these Twilight Objects are presented here, as relics of a world yet to come or as mute prophets of what can happen.

They’re kind of Odradeks, those creations that “looks senseless enough, but in its own way perfectly finished” [3]. Things that appear to represent an object with no clear purpose or apparent use. Maybe Tsukumogamis, century-old ghosts of the Japanese tradition.

In our consumer society, these objects have lost their utility and even their use value, like Agamben says. They seem to oppose their stubborn presence, to recover the essential negativity of reality. They are things, as Byung-Chul Han would say, in a world of compulsive information, communication and data. Presences whose materiality reveal their narrative potential, triggering fiction, reintroducing stories and language.

But stories from which men have disappeared; in which only their mistakes, their memories or their gestures remain. A fragmentary visual mystery that alludes to productive conditions, consumerist repetition or our anthropocentric imaginary. Images that play with the hybrid accumulation of the visible, like this photocopier invaded by a totemic natural form. Or that cut-up of old French magazines that looks like a science fiction gaze to the past. Who is that abandoned key holder going to be useful to? Who has folded these clothes that look like they came out of an expired transport? Why is ‘anyone’ folding 25 linen sheets from a mysterious hotel room?

“The object that is identical to itself has no reality,” said Hans Bellmer in Petite anatomie de l’image. Perhaps it is the exact opposite. Perhaps the reality of things is never as great as when we stop projecting our desires onto them. Things always remain when people have passed. Stripped of their pathos, the works presented here deactivate memory, sentimentality, efficiency, and poetry to once again show the experience of their presence. They’re like those ‘arrows’ that ‘come to pierce me’, as Roland Barthes defines the photographic punctum, that break the continuum of their original use. Objects touch me again – in the exact French sense that something me touche, affects me, moves me.

They do it with the incongruous association of the natural and the technological, the deconstructionof the historical imaginary and the profanation of utilitarianism. These twilight objects no longer say our gestures – play, look, produce, bend, represent. They have at least escaped their significance, their usefulness, their meaning. They’re forms of being as contingent and essential as nature, as the world itself. Productions released from that ‘grid of the chessboard’ as Rosalind Krauss calls it [4], in which ‘each piece has a value that is not intrinsic’ but rather ‘derives from a system of oppositions between its position and that of all other pieces on the board’.

Life seems to have escaped its definition and it is no more that “set of rules that exists before a game begins and persists after each move”. The board has disappeared and only pieces of a puzzle remain, with no solution, the image of something without a reference. A field of action beyond fictional and narrative potential. A whitish painting in which the survival of what occurred stands out as a trace, imperceptible and definitive. These marks are the crack of reality, the vestige of the irreversible. Something like a vanitas of the future. We don’t know if something extraordinary has occurred or just time passing. Maybe it’s the same.

I’ve never been able to tell the difference between a photo of a sunset and a sunrise.

I think about the end, lately.

And every end is the beginning of

[1] Mark Fisher, Capitalist Realism: Is There No Alternative?. Zero Books. 2009

[2] The Hollow Men. ‘This is the way the world ends. Not with a bang but a whimper’

Photography: courtesy of the artists and Pas Une Orange, Barcelona.