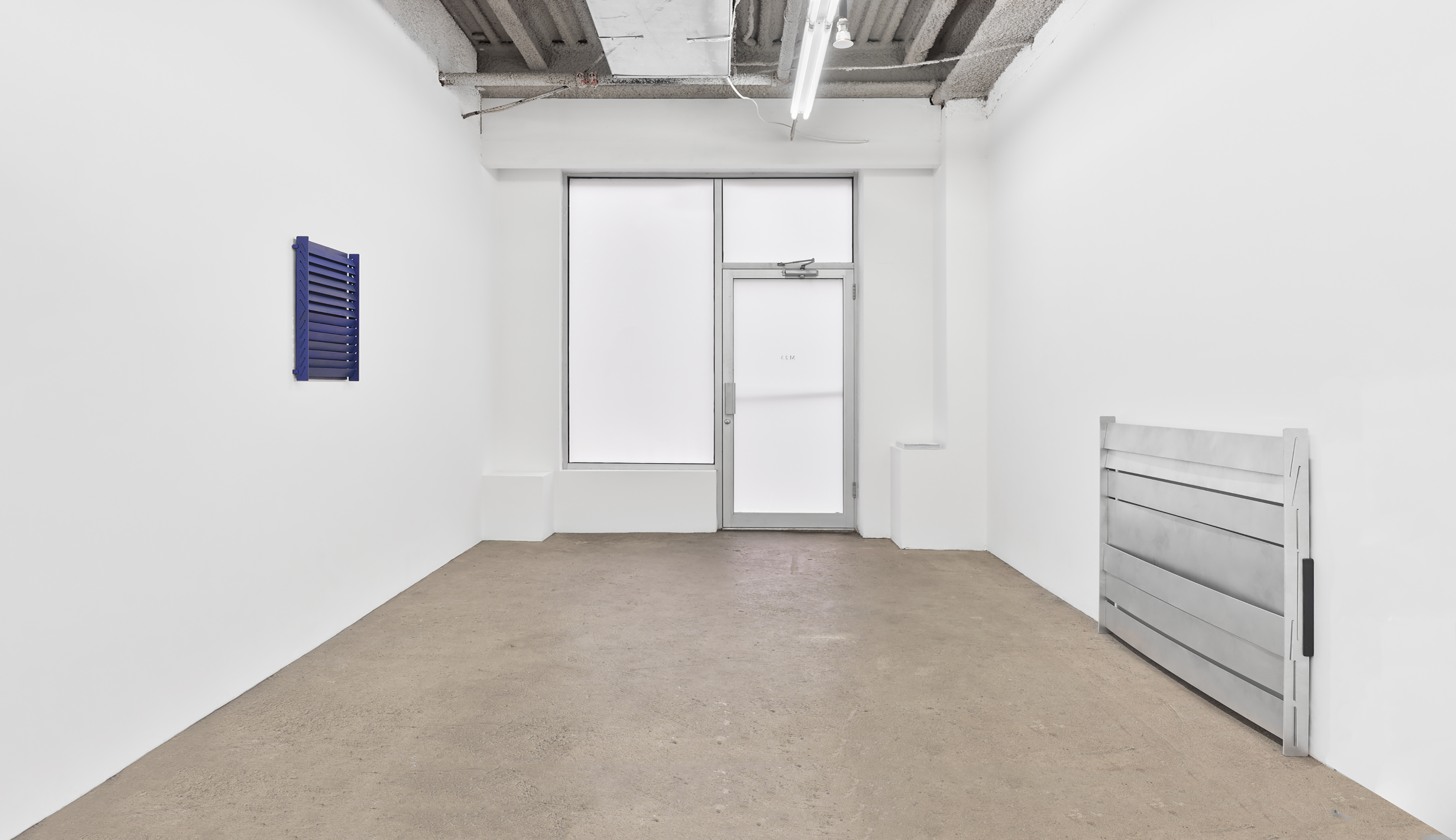 Anywhere or Not At All

In its most basic form, the concept of the contemporary is simply that of the coming together – hence the unity in disjunction, or better, the living disjunctive unity – of multiple times. More specifically, it refers to the coming together of the times of human lives within the time of the living. Contemporaries are those who inhabit (or inhabited) the same time. As a historical concept, the contemporary thus involves a projection of unity onto the differential totality of the times of lives that are in principle, or potentially, present to each other in some way, at some particular time – in particular, ‘now’, since it is the living present that provides the model of contemporaneity. That is to say, the concept of the contemporary projects a single temporal matrix of a living present – a common, albeit internally disjunctive, ‘living’ historical present. – excerpt from The Postconceptual Condition by Peter Osborne