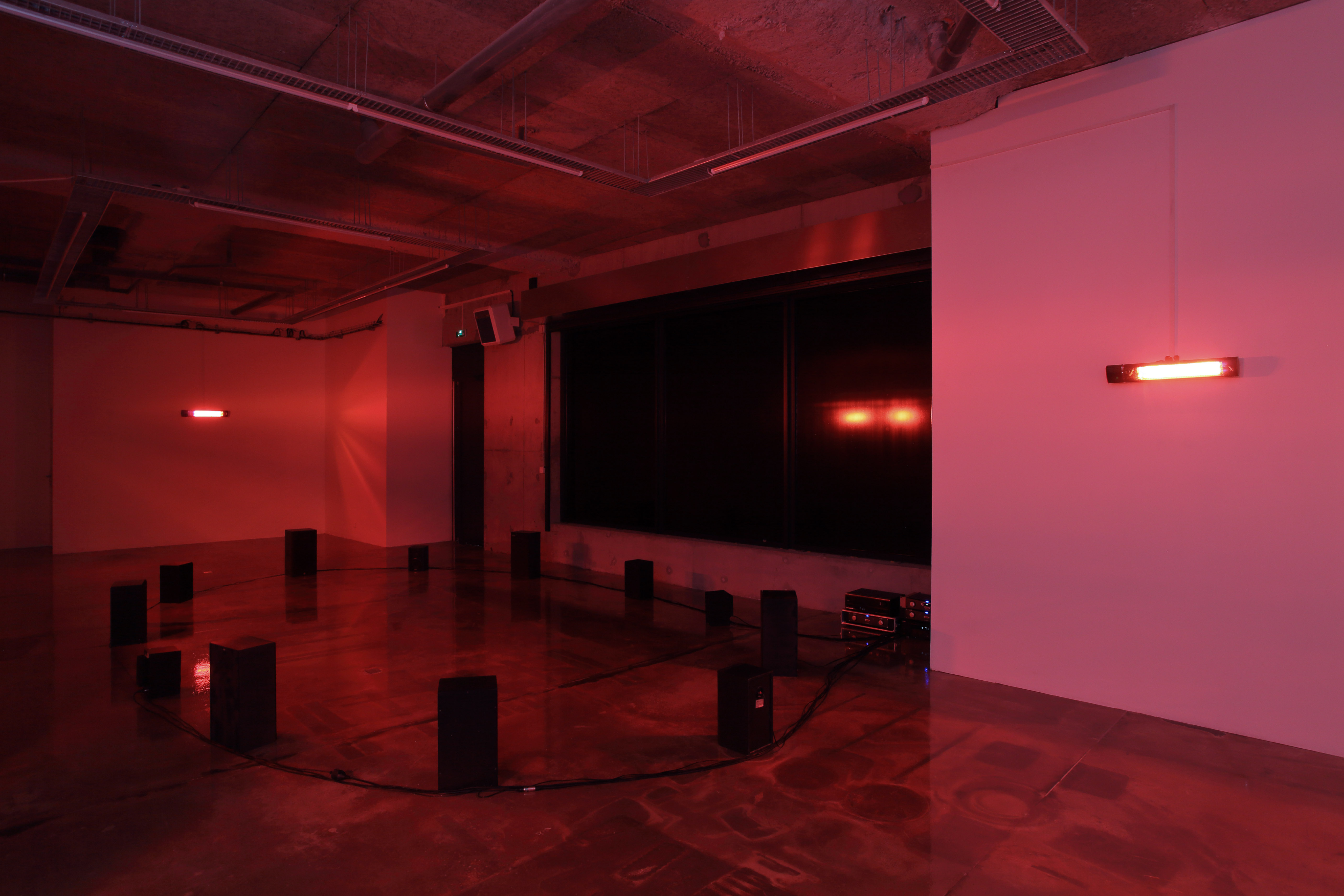 « At the beginning of the sixties, the fireflies began to disappear in our nation, due to pollution of the air, and the azure rivers and limpid canals, above all in the countryside. This was a stunning and searing phenomena. There were no fireflies left after a few years. Today this is a somewhat poignant recollection of the past—a man of that time with such a souvenir cannot be young among the young of today and can therefore not have the wonderful regrets of those times.
The event that occurred some ten years ago we shall now call the “disappearance of the fireflies”.
(…)
I do not write this article to debate this subject, even though it is one very near to me. I write for a very different reason, which I will now outline : All my readers will certainly have observed change in our dignitaries. Over several months they have become funereal. It is true that they continue to dispense radiant smiles of an incredible sincerity. Their eyes exude an honest, blissful spark of good will, when they aren’t betraying a mocking, spirited cunning. This, apparently, pleases voters as much as genuine good will. Furthermore, our officials continue imperturbably to release incomprehensible verbiage into the atmosphere, or float the flatus vocis of their habitual stereotyped promises.
In reality, all these things actually are masks. I am sure that, if they were removed, we wouldn’t even see a heap of bones and ashes. There would be nothing, just emptiness.
(…)
How did this void come about? Or rather, “How is it that the people in power came to this?”
The explanation for this is also simple. The people of power base went from the “fireflies” stage to the “fireflies extinction” phase” without realizing it. However quasi-criminal this may appear, their unconsciousness in this matter was based on one absolute issue, which was that they had no inkling that the power that they held and exercised did not follow a normal pattern of evolution but rather was undergoing a radical change of form.
(…)
Nonetheless, in history the void cannot remain in existence. The only way to assert it is in the abstract or reasoning on the basis of absurdity. It is likely that the void that I speak of is already being filled by a crisis or an event that cannot avoid ravaging the entire country. The morbid expectation of a coup d’état is a hint of this. As if it amounted only to replacing a group of people that have governed, bringing us to economic, ecological, urban and anthropological disaster. »

In this article written few months before his murder, Pier Paolo Pasolini (1925 – 1975) evoked, through the image of tiny insects, the destruction of a
desiring body; its incapacity to survive in a world destroyed by the industrial system.

As Walter Benjamin had perceived in the 1930’s, the destruction of the the world – now unrecognizable – brought us to a impossibility to exchange our experiences. Forty years after Pasolini was brought to the same statement ; we are at the center of an explosive situation in which our common
relationship to knowledge and experience is impaired. As a matter of fact it is this particular something, which was not predictable either before or during its development, that violently occurred the loss of the ancient world, leading to foolish emptiness, constant fear, and almost forgotten affinity to love. Today, as an obvious result of recent’s climatic, sanitary, social and political upheaval, our bonds to the outside has radically changed, inserting us to a constant uncertainty. This late indoctrination has, with such violence, transformed our intentions on the futur, developing its concept with more fiction than faith. However, it is not unrealistic to see through this destruction an indestructible the same ability Benjamin found as the only way to understand the past not as the only conclusion, but rather the origin and its breaking as absolute.

photography : Objets pointus / all images copyright and courtesy of the artists and Centre d’art
Ygrec-ENSAPC, Aubervilliers