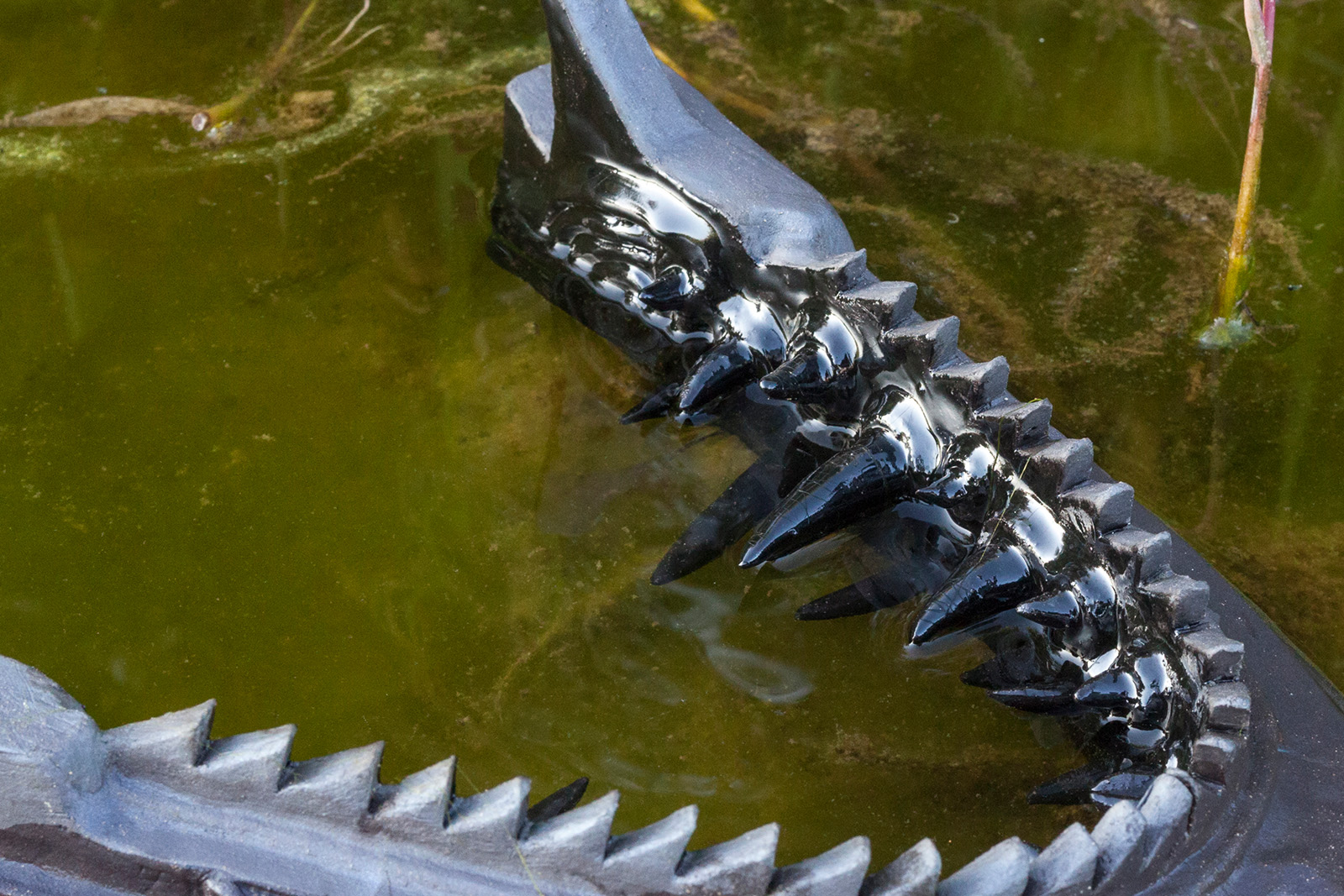 curated by Essenza Club in collaboration with Pavillon Social

On 16 August 1916, Giuseppe Ungaretti is in Cotici, at the war front. He is twenty-eight years old. Between sleepless nights, trenches, enemy attacks, he writes on «scrap pieces of paper, envelopes, military duty-free postcards, cuttings from newspapers», «scraps of paper salvaged from the packaging of bullets» that he saves in his military pouch. At night, he reviews his life in danger, like a stranded branch caught in the mercy of the current, he remembers a river not far from there, the last of four rivers: the Isonzo. Then he goes back in time. To the Serchio («The Serchio / from which have drawn perhaps / for two thousand years / my country people, my father, my mother»), and to the Nile (that accompanied the infancy and adolescence of the poet, born on the edges of the desert in Alexandria, Egypt), and then to the Seine («…in whose murky waters / I steeped myself / and found myself»)…

If finding oneself between day and night, between life and death is not exactly the scope of this project – Auser-Limbo – finding oneself in between certainly is: in a moment of pending suspension, in a temporary situation.

Alessandro Nucci wrote me that

«The flowing of the water has a strong dynamism but at the same time the river appears stationary, a limbo*, that is how we have imagined it: like a place waiting to find its own specific dimension.» Alessandro also spoke about works that «are part of a flow or as Deleuze-Guattari would say, they are part of an agencement». Surely this project is focused on suspension, on that moment of stand-by on the riverbank, among aquatic and terrestrial vegetation and stones washed smooth. From the Garfagnana, the Auser River – later renamed Serchio from its small branch Auserculus – flows across the valleys of Lucca and its countryside to then merge into the Tyrrhenian Sea from the Pisa coastline.

In Auser-Limbo, we discover «works in progress, sometimes left pending, suspended and forgotten, or minor works, not actually finished but almost waiting to be», or teetering between the flow of ideas and their sedimentation in the course of time, dragging makeshift materials and aggregates with it.

«Now that night has come» – concluded the poet of the four Rivers – «my life seems to be / a corolla / of shadows». A «wonderful and enigmatic corolla – added Franco Fortini – like a flower made of darkness and budding in the darkness».

The artists who have decided to meet on the banks of the river – and of the information flow – now give life to an agglomerated project, in a way that is, to a lesser or greater degree, virtual. And in that brief moment where their work holds steadfast onto the riverbank, they form a sort of community, not «in darkness» but instead open to the light, at least to the light from the fire of the temporary bivouac taking place on the banks.

*The dimension of the limbo is themed in the project. In Dante’s Comedy, limbo is located on an island in the middle of a river that houses a community, the castle of the «souls of great men», virtuous and influential figures of the classical world who came before Christianity. They live in a hortus conclusus that recalls the Elysian Fields of the Aeneid.
In the XXI canto of the Inferno, the Serchio River appears. The Poet describes the torment of a sinner swimming in black pitch and, turning to him, says in mocking tones: “Swimming here is not like in the Serchio!”, the fresh, transparent waters of the river.