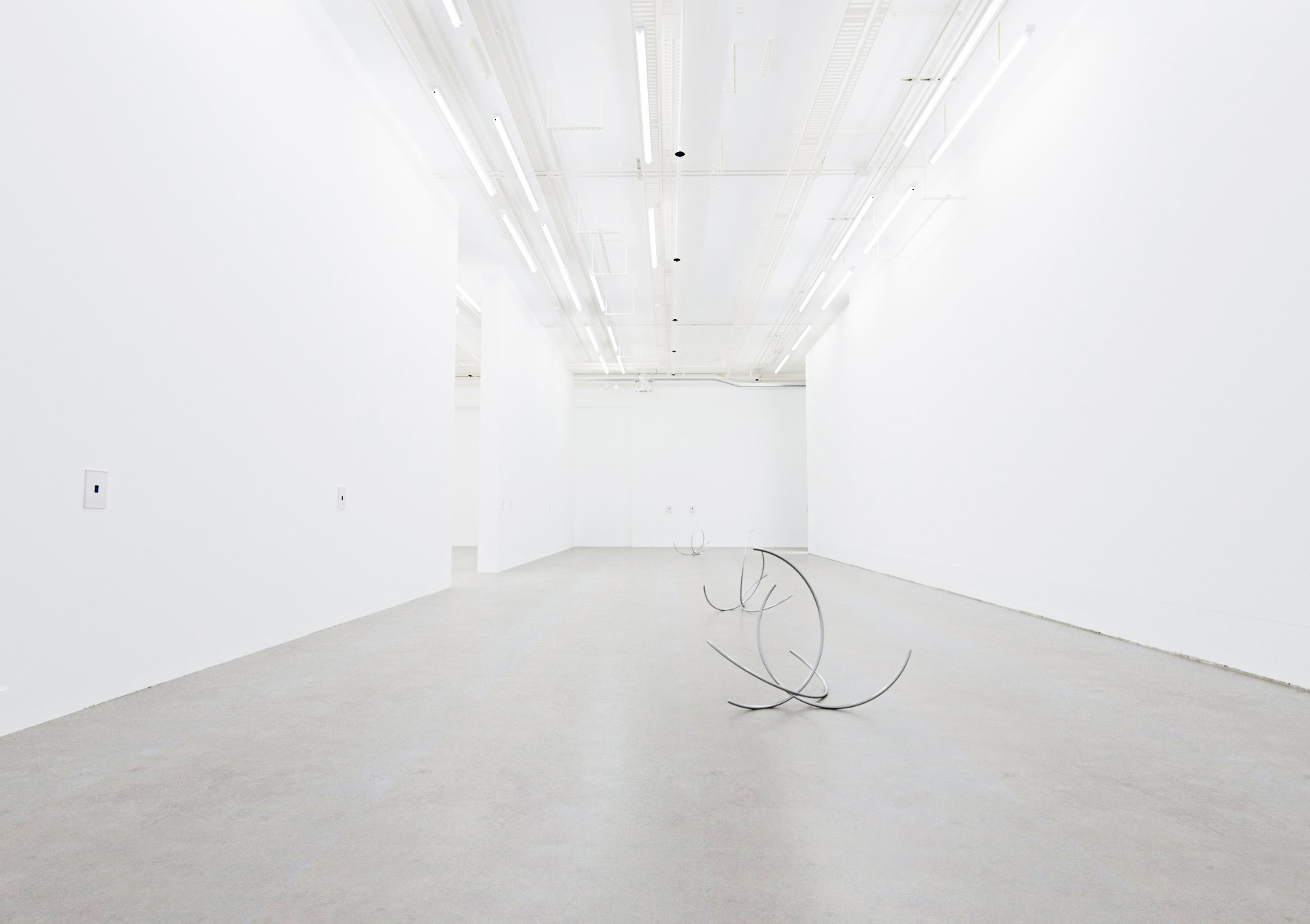 The plants against the light
which shines in (it’s four o’clock)
right on my chair: I’m in my chair:
are silhouettes, barely green,
growing black as my eyes move right,
right to where the sun is.

I am blinded by a fiery circle:
I can’t see what I write. A man
comes down iron stairs (I
don’t look up) and picks up brushes
which, against a sonata of Scriabin’s,
rattle like wind in a bamboo clump.
A wooden sound, and purposeful footsteps
softened by a drop-cloth-covered floor.
To be encubed in flaming splendor,
one foot on a Chinese rug, while
the mad emotive music
tears at my heart. Rip it open:
I want to cleanse it in an icy wind.

And what kind of tripe is that?
Still, last night I did wish—
no, that’s my business and I
don’t wish it now. “Your poems,”
a clunkhead said, “have grown
more open.” I don’t want to be open,
merely to say, to see and say, things
as they are. That at my elbow
there is a wicker table. Hortus
Second says a book. The fields
beyond the feeding sparrows are
brown, palely brown yet with an inward glow
like that of someone of a frank good nature
whom you trust. I want to hear the music
hanging in the air and drink my
Coca-Cola. The sun is off me now,
the sky begins to color up, the air
in here is filled with wildly flying notes.
Yes, the sun moves off to the right
and prepares to sink, setting,
beyond the dunes, an ocean on fire.