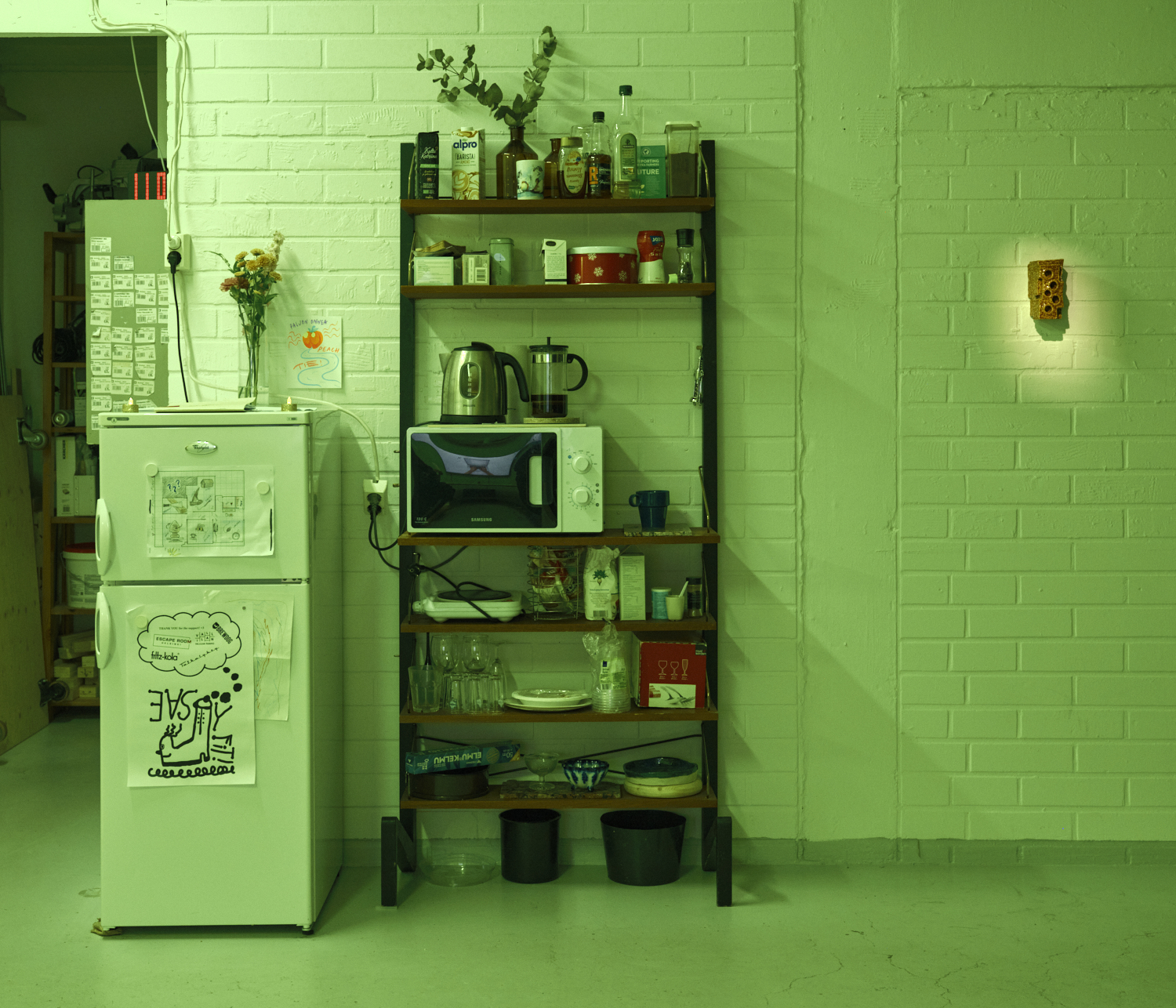 The true objective of the board game “Huutokauppakeisari” remains obscure to me. What had become extremely tangible was the fact that this particular session had been ongoing for several hours, if not longer. I have never been able to understand what does it require to be crowned as the winner, whether it is the actual value of the auctioned objects or the profit made from the auctions, the amount of signature “Huutokauppakeisari” copper coffee pots, or some abstract attribute that qualify a player as the winner of the game. With this ignorance in mind I had focused on placing my bids based on the supposed obscurity or the harmony of the illustration of the item. I had amassed a nice collection of items, from an old wooden milk crate to a collection of coins etc. As the actual value of the auctioned item is usually revealed right after the bidding, it had become apparent that all of my items were valued significantly lower than the price I had paid for them.

As a consequence of the length of the game the different tactics and preferences of each player had become apparent. Jaakko had bought all of the numerous “Huutokauppakeisari” pots that had been on auction. He was resolute and single-minded with his mission which made others doubtful if there was some sort of a special rule that made winning the game possible by bidding purely on the pots. Perhance I wasn’t the only one who didn’t know the rules. Elina had acquired several seemingly low valued items: for example, an ordinary looking scale model of an old biplane just because she liked what it looked like on the item card. After the bidding was over it turned out that it was, in fact, a megarare balsa wooden miniature of a Wright Model B by the Wright Company. It is a well known fact that the Model B was indeed the first mass-produced airplane, and while it has later been released as plastic miniature kits on several occasions, this particular balsa wooden kit is apparently notoriously hard to find. It was obvious that Elina had made a superb deal.

Sakari, Juuso and Man had a totally different tactic to the game. Their bidding seemed disorganized and haphazard, and had started something of a metagame revolving around them collecting musical instruments and items with the intent of starting a band. Sakari, being a former guitar player, already had two Landola guitars in his stack of items, Man had won an auction of an early 2000’s microKORG and Juuso’s most prized item was a really sweet looking wood scraper block. Amidst the actual game that was constantly shifting towards chaos, their metaplay went on, evolving to the point of naming the band as something like Private Investigator Man Yau and Dem Twin Bois, among other proposals.

The ambience of the game had gotten quite intense and at times it felt as if the “Huutokauppakeisari” Aki Palsanmäki himself was present. The emperor of auctions. I had already spent my money and as I couldn’t participate in any auctions anymore, I withdrew to myself to admire my most precious item. It was a wooden cane, although not any wooden cane, but the wooden cane of the world famous botanist Friedrich Bödeker, as I fantasized, who was the “author” of numerous cacti, such as the Aztekium ritteri, endangered and highly prized among collectors, from the remote valley of Rayones in Nueva Leon, Mexico, where I hope Mr. Bödeker had used this cane as his aid travelling through the rough valley. This was of course purely a product of my own imagination.

It was time for the last auction of the game. Hermanni, who has a habit of winning these kinds of games, had stayed silent and kept a proper poker face, now raised his hand in order to bid. The item on auction was two famous swords, the arms of Galvarino, and everybody realized that this was an all-in situation if there ever was one. How on earth had the swords travelled through centuries and all the way from Chile to the collection of Aki Palsanmäki was something one could only wonder. Hermanni kept silent for a moment, maybe only for a few milliseconds, before voicing his bid: “One million dollars”. It was immediately game over for the rest of us. Nobody had enough game-money to outbid Hermanni. How he had such an amount of money in a game where all players start the game with the same, equal amount of money remains a mystery even to this day.

There was mild annoyance due to Hermanni’s seemingly perpetual winning streak and some contesting of the outcome, for example, that the “Huutokauppakeisari” copper coffee pots should have been the primary way to define the winner etc., but it was clear that Hermanni was the rightful victor. As this session of the game was discussed and murmurs voiced, I gathered some of the items people had been passionate about during the auctioning and started arranging them in different compositions. I ended up putting Bödeker’s cane as a sort of a leg and one of Sakari’s Landolas as the other and after that some kind of arms ended up being one of the arms of Galvarino, of course, and Elina’s balsa wooden miniature biplane as I thought that it could be used as some sort of a flying contraption. The wood scraper block that Juuso had bought I placed as the torso since it’s round and most importantly hollow and the early 2000’s microKORG from Man was a natural choice for the head since it actually could be used for communication. The legendary copper pot I placed as a crown on top of the head. I looked at the newly born Frankenstein on the table now in front of me and thought: what a mess!