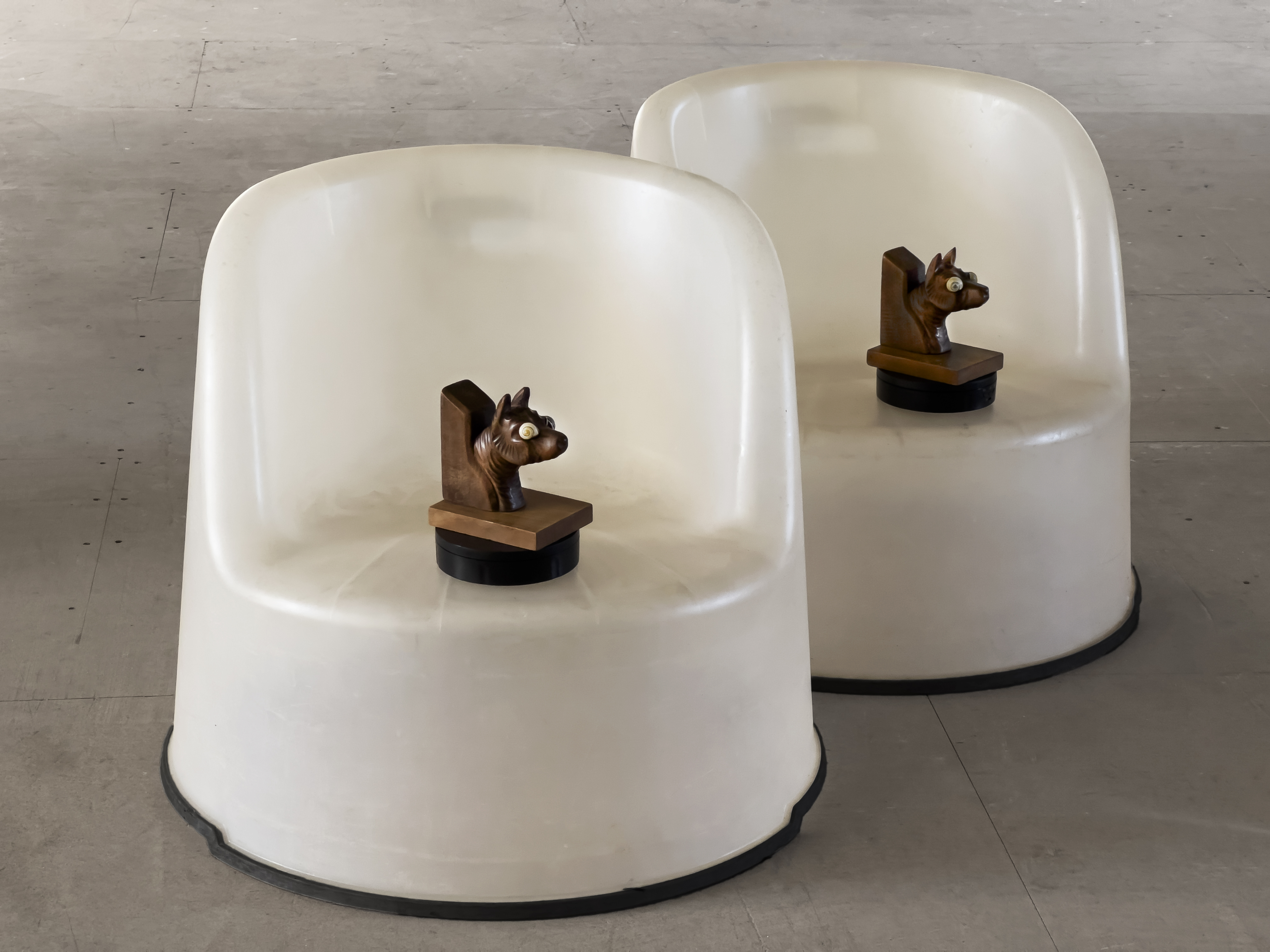 I’ve been having trouble sleeping lately. I’m in another country and it’s summer, way further north of the latitude where I normally live, so the light keeps strange hours for me. When it’s finally dark, everything sounds uneasy outside my window. I stay awake reading minor news stories and encyclopedia entries until they all start to feel related. It gets bright again before the morning, and my body feels hungry and edgy all the time during the day.

I read one night that humans are some of the only mammals that aren’t nocturnal. That struck me as melancholy somehow. What happened to us? Some scientists hypothesize that our earliest ancestors were small rodents that evolved to live at night in order to avoid predatory dinosaurs who were active during the day. Later on, as humans found an evolutionary niche to exploit in the daytime and branched off to become diurnal, most other mammals just continued to operate in the dark.

Humans delight in forgetting earlier versions of ourselves and then later puzzling over the strange artifacts in our behavior, imagining who we would be in a world where they were useful. There are whole academic fields and subgenres of television devoted to this self-perpetuating drama. I started watching these videos made by a couple who pretend that they’re living in 1820s Missouri. There’s no talking, usually, and no music. Just closeups of their hands doing deliberate, repetitive tasks. You just listen to the rhythm of laundry slapping on a washboard or knife cutting through a piece of rhubarb on a wooden block. It’s marketed as kind of an ASMR thing, which is not usually what I’m into, but something about it feels new. While I have no way to confirm it, I’ve become fairly convinced that their videos feel more specifically like the 1820s than anything else I’ve ever experienced. Maybe that’s because my present reality has become so flattened that historical reenactment content passes as a contemporary phenomenon, or maybe the recreation is so subtly detailed that it matches the dimensionality of the present, but either way it’s like they’ve found the formula for something I thought was truly unknowable.

As I listen to the immersive soundscapes of early America, I think about how many little things that used to feel like mysteries are disappearing. I know that should feel like an accomplishment, but I’m bereft. You’d think in a less mysterious world, we’d be more at home and further from our scurrying rodent ancestors. But it’s not like that at all. We sidestepped somehow into alienation, which, like mystery, is a form of not knowing, only it’s much worse.

When I’m up at night, ears pricked, I think about this problem. When we no longer have to perform a

certain task, even an intellectual task like wondering about our past, we have to invent something else to

approximate its meaning in our lives. What should we invent to replace mystery?

There’s this website that uses AI to create realistic images of people who don’t exist. Every time you refresh the browser, it shows you a new face it’s just made that no one has ever seen before. Most of the images are indistinguishable from real photos and it’s predictably unsettling to look into the eyes of a person who was never born. They’re all looking into the camera and the pupils are in the same place in every image. Before any of this could happen, though, the software developers had to teach the AI what a person looks like. So they used facial recognition to comb through every public photo posted on Flickr, detect which pictures had people in them, extract the faces, and use these images to make a training set. There was a problem, though, because the facial recognition software wasn’t perfect. As it combed through vacation photos, graduation portraits, and pictures of people’s kids, sometimes it mistakenly picked up on a painting or a statue and included that in the data set. The developers had to double back and hire people to sort through the photos again and decide if they showed real people or not. This final culling of the dataset—workers manually removing artists’ depictions of people, so that a machine could learn what a person appears to be, and then make a more believable facsimile than we’ve ever seen before—feels like the kind of story that emerges from a culture to explain why one way of living came to an end and how another took hold. Why things are the way they are, or why things aren’t the way they seem like they should be.

We tend to cast death as humanity’s grand uniting mystery. I’m more interested, though, in thinking about how we’re united by our inability to remember our own births and, as a species, of remembering exactly how we got here. Whenever you try to walk things all the way back, you always get to the point before the existence of everything you know. The primordial nothingness that must have preceded us. It’s impossible to comprehend, which is why creation myths are a cultural universal. They employ various imagery to illustrate this static state—a placid lake, an empty sky, a vacuum in space. Some cultures use the metaphor of a giant cosmic egg, which, over the course of the story, gets broken, resulting in our current chaotic conditions. We live now in the time of the broken yolk, trying to stay afloat in a river of mucusy protein and little bits of shell. When I picture this in my mind, I tell myself the story backwards, starting from now and going all the way back to the beginning of time. It’s like rewinding a tape: the egg universe slowly pulls back into itself, the yolk reforming into a fragile sphere. I especially like to watch as the shell unshatters, each little chip picking itself up out of the muck and flying backwards toward the whole. Eventually everything quiets and the egg is just floating in darkness. It’s round and opaque and perfect again.