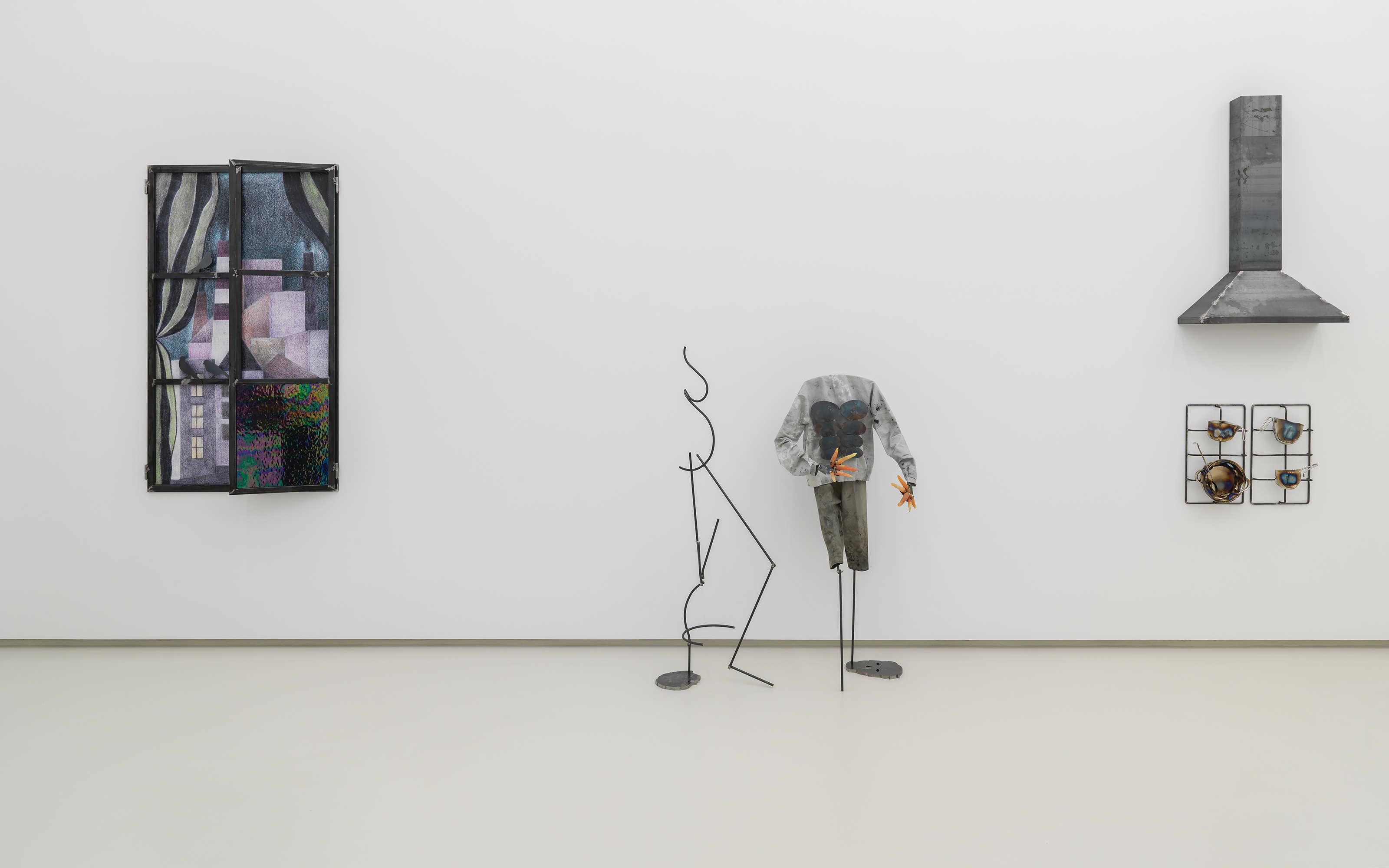 In 1984, Franco Castellano (Roma, 1925 – Roma, 1999) and Giuseppe Moccia (Viterbo, 1933 – Roma, 2006), known as Castellano & Pipolo, co-produced Il ragazzo di campagna (The Country Boy)1. The film achieved wide acclaim, becoming part of a consolidated comedy genre that was in vogue at the time. The enthralling interpretation of Renato Pozzetto (Laveno-Mombello, 1940), the humble and honest star of the film, was effective, but no one could have predicted the success that would rightly see it become a cult film for generations of Italians to come. As Giancarlo Grossini aptly underlined in an article in the Corriere della Sera2 newspaper, when Il ragazzo di campagna was chosen for the “La Situazione Comica” category of the Cinema di Venezia 2010 festival, today this work finds its value not only in the fact it has become a “container of urban memory”, but also for its catchphrases (Taaac), which have entered into popular vernacular.

But there is also another dimension to this feature film which still remains fairly unanalysed.  In the Eighties, the main character, who ideally incarnates the everyday man in a nation like Italy – divided between farmsteads, countryside and hamlets, remote places and districts, where agriculture and cattle breeding seem to be the only possible job –  idealises and dreams about the urban dimension.

The city of Milan is not only an objective for economic growth (as it was in the Neo-realist lexicon, for example) but, above all, a means to social and human elevation. That ‘country boy’ is therefore an individual who, on one side, longs for personal growth, while at the same time imposes a severance with the agricultural past, an ideal censorship of his roots and tradition.  What we must further underline is Artemio’s (Pozzetto) desire for the ‘higher’, ‘better’, unknown identity of the city (from a tractor to a taxi).

The scenes in the film, which alternate between a series of extremely clear, epic (and tragicomic) comparisons, suddenly become centred around a more confined, expensive and technological bedsit, ‘full of corners’, counterposed by the ancient, imposing and only apparently disadvantaged world of the old agricultural habitations where he was born and raised. Despite its blatant inefficiency, the pokey and aseptic residence where he ends up is welcomed and viewed by the protagonist as ‘excellent’, simply because it is progressive, modern and metropolitan.

Forty years later, it would appear that this ideal has been overturned, which leads us on to the theme of the exhibition, with its diametrically opposed title, La ragazza di città (The City Girl), where the conceptual play on words remains essentially the same but is reversed. In fact, now, the object of desire is not only the countryside, but for those who live in a European metropolis, there is a growing longing for a return to Nature.

Walking around the streets of the city centre we find a vast number of fast food and retail chains, big supermarkets and hypermarkets that operate in the sustainable commerce sector. Many big-name brands now have the corporate objective to achieve zero-impact gas and carbon emissions. But this is not merely an ‘environmental’ choice, or at least this is not the key reference of the exhibition. What I wish to underline, is the phenomenon of the ‘imaginative’ process that can particularly reveal itself in those who are looking at nature from the confines of the city, maybe shut inside their tiny bedsit or apartment with a kitchenette. On a normal day, food becomes a city-dweller’s only meeting with something that comes from the Earth.

The manipulation of the same, the act of cooking, is the only real physical contact with agricultural produce that we are able to have. Therefore, the supermarket becomes a place of dense rurality, despite its absence. This is also indicated by the rise in popularity of organic products, a certificate that apparently brings us closer to the Earth, but, in reality, would not really have any other place than the world of mass distribution.

In the aforementioned process (supermarket, food, cooking), the level of representation of open spaces, nature and the countryside is consumed behind closed doors in your own home, particularly in the ‘kitchen’ area.

La ragazza di città presents a series of works focused on this space, which becomes not only a place for preparing and cooking meals but also a space for the imagination and – as such – a sort of evasion from urban life.

Pots and pans are no longer purely mere containers but, metaphorically, also places for storytelling and transformation of that little piece of nature that people are able to have close to them in the city. Food offcuts are presented from an aesthetical perspective, not merely as gastronomical leftovers but symbolically opposed to the suffocating environment of the city. The single portions presented on supermarket shelves or in our refrigerators are observed in a new light, removing their function as a commercial product, restoring them to their status of ‘real things’ that have been planted, cultivated and gathered by a human being – the agricultural objects that they are.

Even if it is only for just one night, just before you climb into bed, as you await the new workday ahead and the bustling traffic of the city.