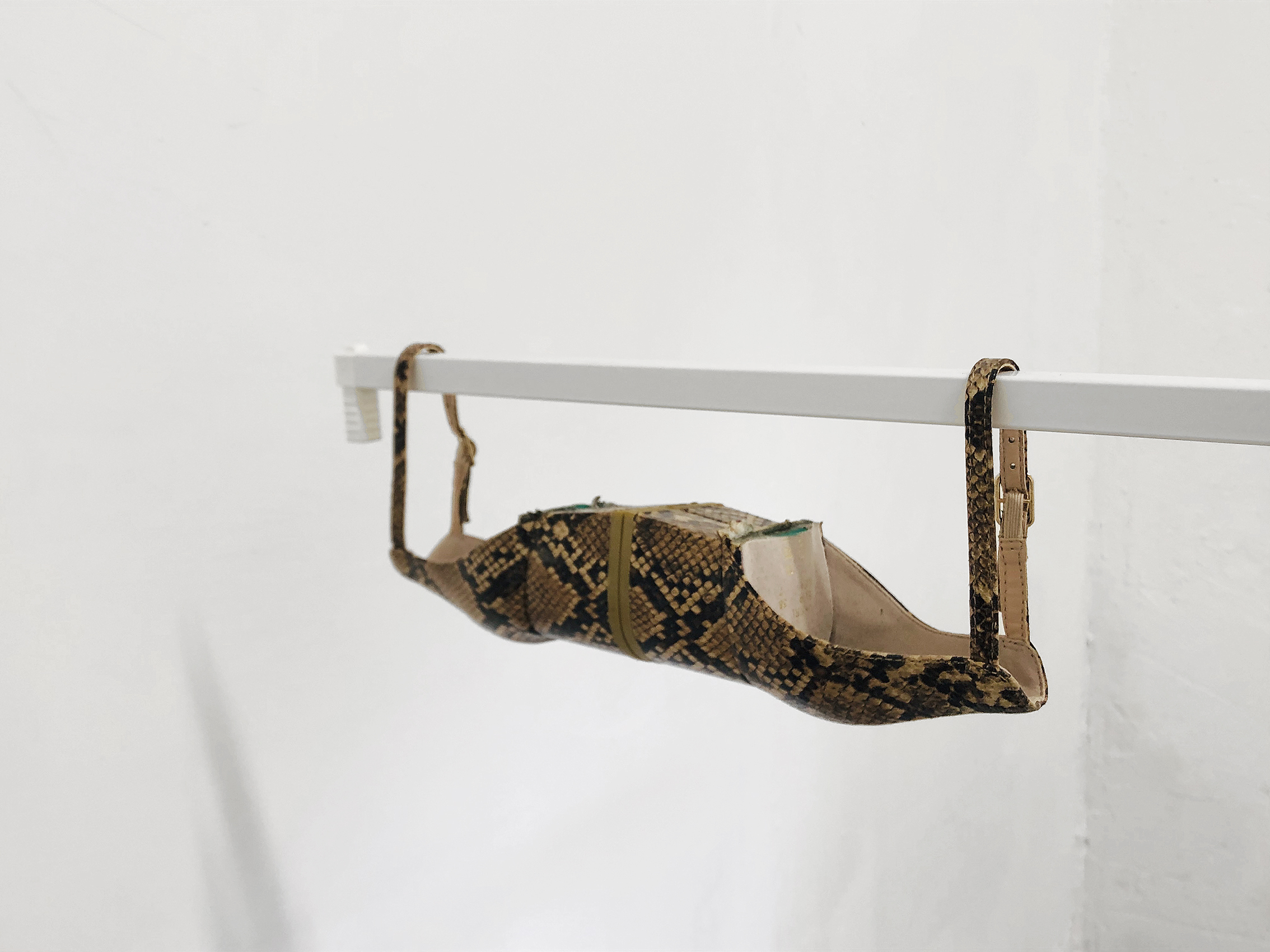 Life of things fades into nothingness ​

In general, Nicolás Lamas’ works reference tensions between the human body as object and matter as an active factor. The idea of the object as an archaeological evidence that appears in certain compositions doesn’t reference to its passivity, and rather functions as a kind of assemblage that has to do with the incorporation of words, images, shapes and found objects to signify the distinctive attributes of those objects as an intrinsic element of a disembodied humanity. Through his eyes, matter often presents itself as a complex archaeological site characterized by a range of inanimate materials, life forms, technological artefacts, times in collapse and linguistic references. These structures combine fiction, life and inertness while triggering a space of transaction between the human linguistic way of apprehension and other forms of activating perception. Both human and non-human negotiate a dynamic entanglement with each other. Similarly Lamas’ oeuvre defies stability. Yet, there are recurrent approaches in his practice such as an interest for industrial products, the traces of humanity on nature or the body/technology entanglement; he also puts forward an aesthetic relationship between his work and rituals that invoke ephemeral images created by impulsive composition and interdependent making.