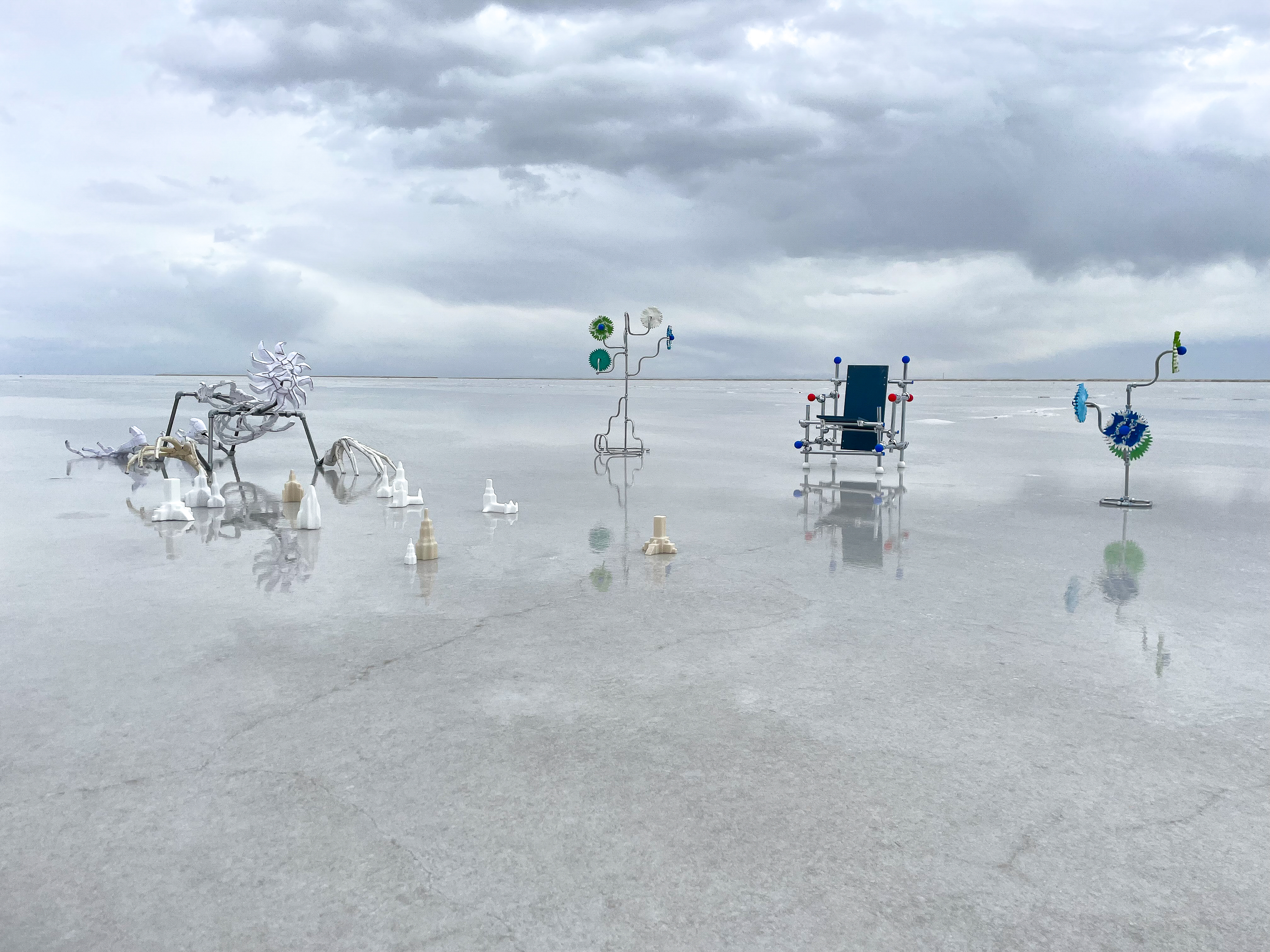 Re-working Victory Over the Sun

Re-Working Victory Over the Sun

In the opera Victory Over the Sun, which premiered in St. Petersburg in 1913, we meet the people of the future who rebel against the sun, locking it in a concrete prison. The Russian avant-garde captured the sun in a total revolt against the Romantics and threw away the keys to the concept of nature’s rule over humankind. This is manifested in Kazimir Malevich’s scenographic work for Victory Over the Sun and his first depiction of the black square representing the light that disappeared. Malevich went on to describe this moment as “the zero point of true creation”. “The libretto for the opera written by Aleksei Kruchenykh was entrenched in futuristic and iconoclastic values based on Russian folktales regarding the sun. In Russian folktales the sun represents a new dawn, a great harvest, and serenity. The Opera reconstructs the signified sun to show how the pre-ordering Romantic values could be abolished through the destruction of the sun.”1

In the very same year, the sun was captured again–this time literally–through the means of an early solar powered steam engine. Frank Schuman, engineer and solar power pioneer, constructed the first major concentrated solar power station in Maadi, Egypt. The plant consisted of several long steel pipes each positioned in front of linear parabolic mirrors that focused the sun’s rays onto the pipes. Water flowing through the steel pipes was boiled by the confined solar radiation, generating pressurized steam that propelled an attached steam engine. Cranking power from the engine was coupled to a pump and used to move water from the Nile River uphill to nearby cotton fields, thus redistributing and vitalizing the sun’s energy to cater to humanity’s will.2

These simultaneous conceptual and technological developments note the literal and celebratory acts within a western canon–the devouring of the sun at the beginning of the 20th century in conjunction with turning away from Romanticism towards an early modernism. They ate their provider. The West created celebrations with both cinematic and monumental gestures and in the new standards of modern design. Indeed, in the course of societal development, image makers and object builders turn to the past to construct the future–light, volume, form, and power; the ancient sun now flattened to an image and ready to be harnessed.

This idea of reconstruction was also marked the precursory stages of European modernism by J. W. M. Turner’s painting Regulus, painted almost 100 years before the opera in 1828, which recounts the

forced blinding of the Roman general Marcus Atilus Regulus by his Cartheaginian captors. Tortured to death, Regulus was forced to stare at the sun until his eyesight was lost–the total and destructive forces of consumption mirror humanities need to eat its provider.

The sun’s form, however removed from its life-giving and life-taking functions, continues through Thörnqvist’s work as ornament. No longer an entity in the sky to be metaphorically caged away by performers, but now an actor in its own sense. The sun’s shift from passive and searing omnipresence, to being locked away, to its becoming an agent that acts upon the same plane and in conjunction and contention with humanity, takes form as a blooming flower, a piece of currency, a rotating gear, a fragmented puzzle, and the face of an enormous leather creature. The sun refracts across the thin mirror surface of water in the salt flats, splashing each of its own caricatures of pre-, post-, and post post- iterations in light from above and below.