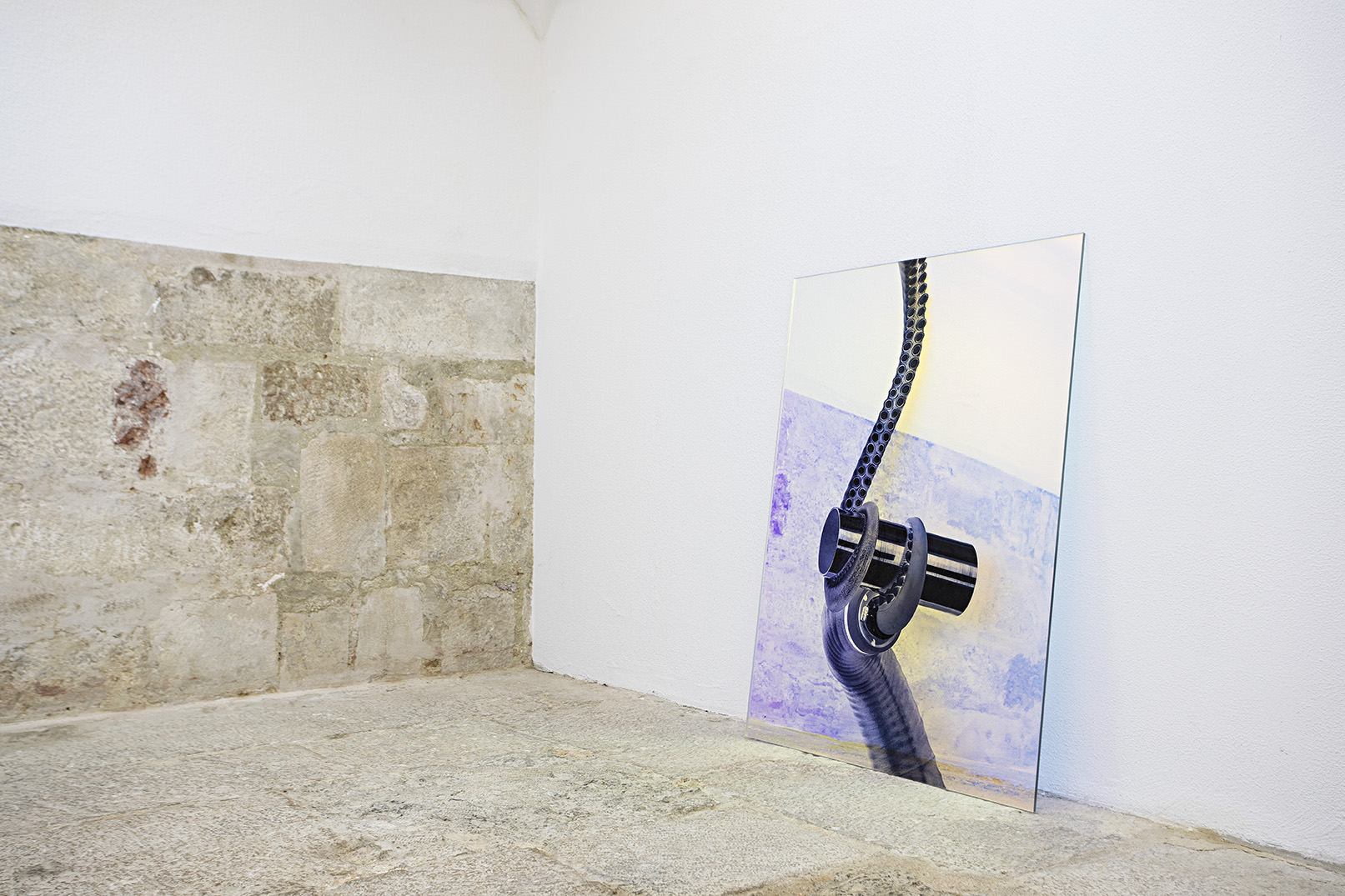 Remote addresses the control and the distance, the political and the anthropological between continents that, although physically distant live present concerns in the face of a new planetary reality and reflection of the exponential acceleration of digital.
We live nowadays in context of social and political chaos, where overconsumption increasingly takes us away from the plurality of habits.
What is intrinsically human and how far can technological humanity survive? New understandings of how we can relate, reorder spaces.
“We need to be critical of this idea of homogeneous humanity,” says Ailton Krenak, an indigenous leader, environmentalist and writer.
Once guided by stars, much of humanity is now ruled by artificial satellites, which dictate and control the new North via GPS.
The fourth industrial revolution, (Klaus Schwab) marked by the convergence of digital technologies (physical and biological) contributes to what we previously considered fiction to exponentially transit scientific facts, thus emerging new philosophical questions, utopias, dystopias, social shocks derived from anthropological evolution, that at swipe speed one tries to adapt to a new matrix.
Ideologies and continents separate, human beings distance themselves from natural matter or landscape and, in turn, from their own essence. Through the fascination with new prosthetics or emulators it develops layers of apparent reality, possible ways of happiness at a time when we become an audience of ourselves, consuming ourselves as a brand or product, enjoying the illusion and escapism of a post-emotional society. Processes of gentrification, nomadism and refuge are generated due to social or climatic instability and, absent from the carbon footprint of previous generations on the skin of the living organism we inhabit, we walk in the illusion of searching for new technological deities, digital spirituality, immortality or super- knowledge.
We thus scroll or emotionally multi-tasking, and may even reach the moment of decision of what is machine or human, the result of the existence of new hybrid species, biological machines that can cohabit or even control and establish new rules in what we consider today reality.
These urgencies permeate the universe of the artists present in this inter-continental dialogue, which, despite the geographical remoteness, converge in a moment of planetary questioning.