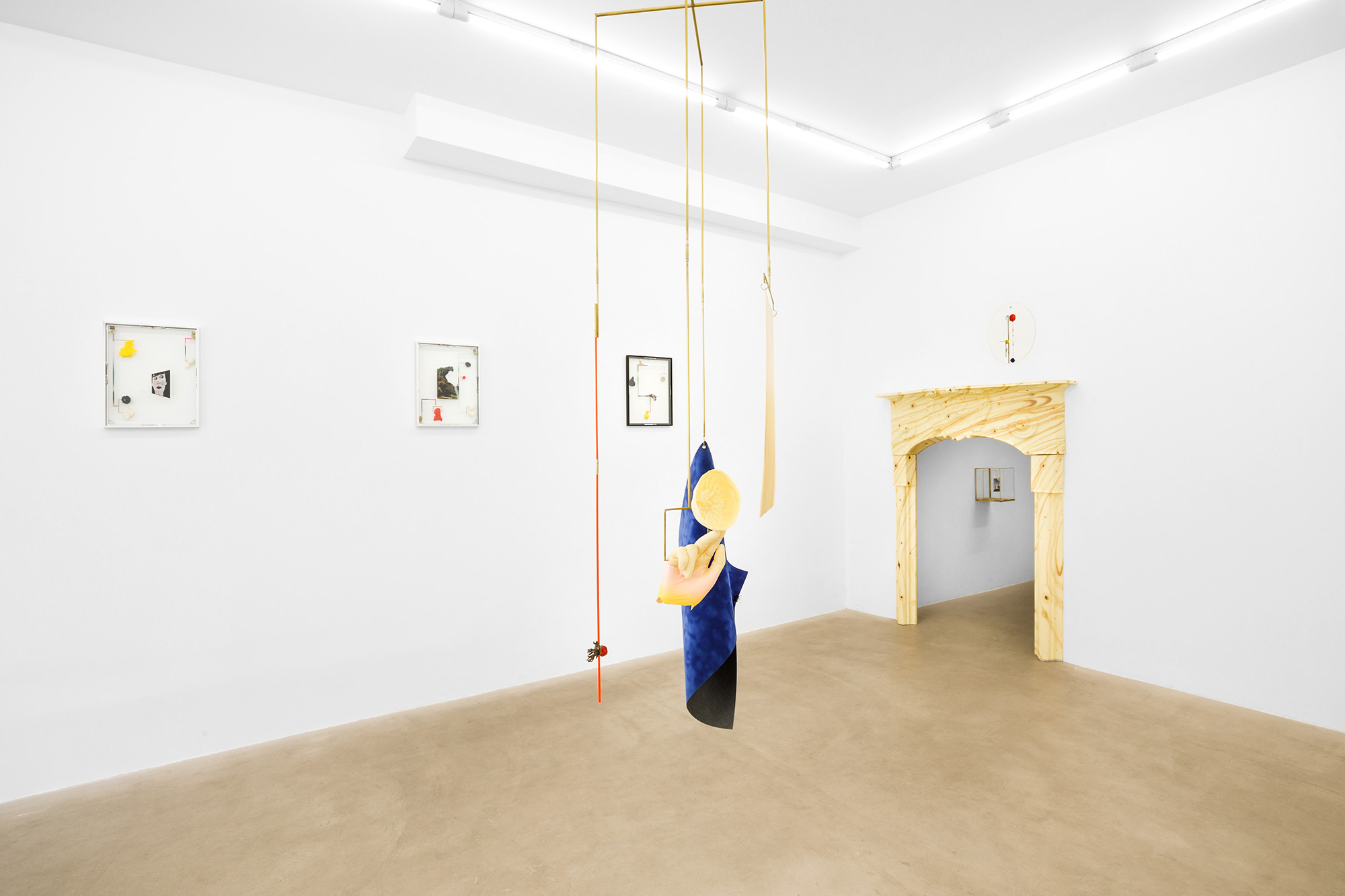 David Casini subtilizes. In the same movement, he purloins and refines, captures and captivates. His work sits within an extraction mode, digesting what he gleans into extremely sophisticated compositions. Under glass, in the volume of display cases or through framed surfaces, he restores the world by organizing clues within it under impenetrable arborescences. This encyclopaedic herborizing stems from a desire to hoard his surroundings, in a classical culture’s perspective. Trivial sampling and scholarly references meet together in small inventories of which each element, to better integrate into his system, is machined by the artist, made by his hands. He is the craftsman of his own cerebral dioramas. Through casting or photography, the universe becomes ordered. These artworks provide us with more than its nomenclature. They share its reading. For his first solo exhibition at the Valeria Cetraro Gallery, David Casini upholds his impetus towards turning every landscape into a portrait. This game touches upon an irresistible reversal of standards, if one was to refer to the terminology of painting, from the Italian format to the French one. Then everything would capsize, from horizontal to vertical, from panorama to figure, from outside to inside, from surroundings to self. And his most recent series bears witness to an experience of reclusion. According to the dictionary, confinement designates the keeping of a being in a restrained and closed environment. This violent definition conveniently resonates with a work that multiplies cloisterings. He insists on a redoubled isolation, aimed at showing ostentatious cages. His hunts are display racks for images. The artist organizes them all around only one, mental chamber, existential box, braincase. As it’s in his head that hecloisters us.